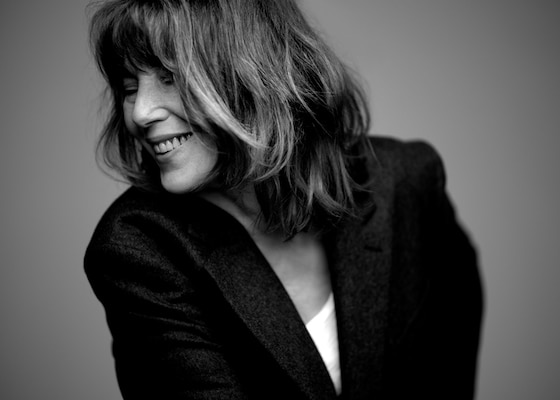 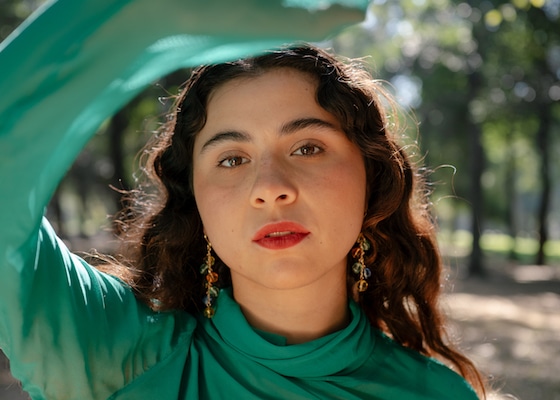 We were proud to collect a couple of the new Latin UK Awards 2011 in a ceremony at Floridita on Monday night. These were for Best International Event for our show with AfroCubism at the Royal Albert Hall last June and on behalf of Danza Contemporanea de Cuba for Theatre Production of The Year. Danza Contemporanea end their tour of southern Europe with a sold out series of shows at the Maison de la Danse in  Lyon this week and we look forward to welcoming them to the UK again at the end of April. 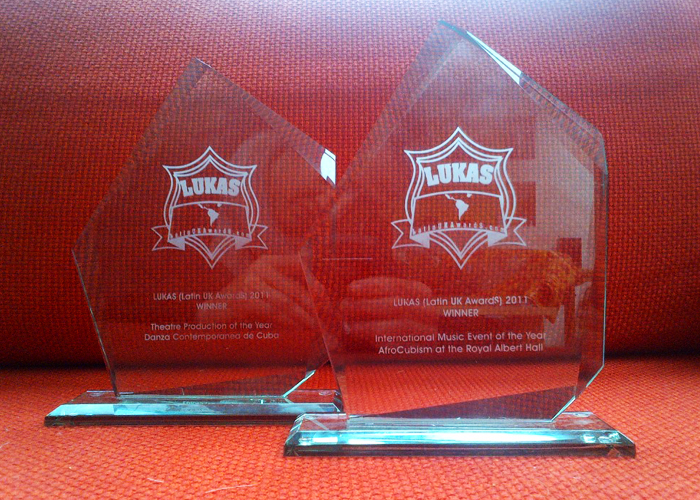