Cuban trumpet player Yelfris Valdés premieres his brand new band and repertoire For the Ones… on the opening night of La Linea. The project marks an adventurous and experimental shift in Yelfris’ composition, connecting his soaring trumpet lines, with complex harmonies and electronics, to an Afro Cuban rhythm section and call and response vocals. For The Ones… is a bold attempt to connect Yelfris’s own Cuban musical history to his current position as a leading player in London’s multi-faceted, multi-rooted music scene. Hear the outstanding first single Aceleyo Aña here.

‘When it comes to Yelfris Valdés and his music projects, you can be sure of two things: their quality and ability to surprise you’ Rhythm Passport

Opening the night is French-Spanish duo Sofree – Yasmeen Quintana and Freemachinist. Based in Barcelona, they invite you to dive into the heart of their universe: where electro-hip hop beat-making meets and merges with airy soul and Latin music. Their latest single – just released by Movimientos –Tus Olas, features Yelfris Valdés and pianist and composer Eliane Correa. 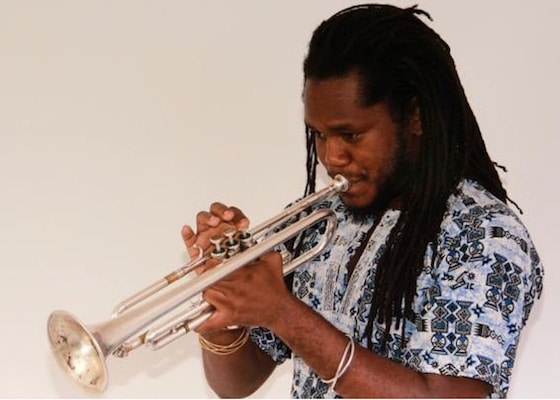 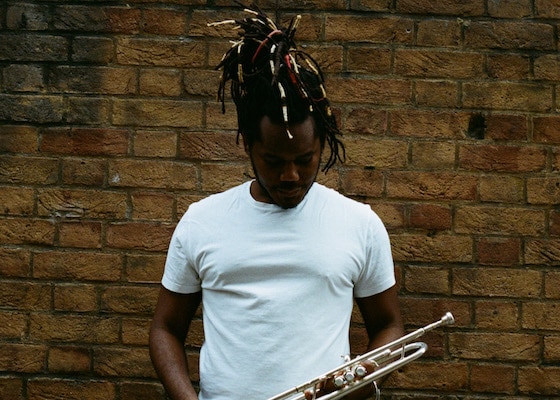 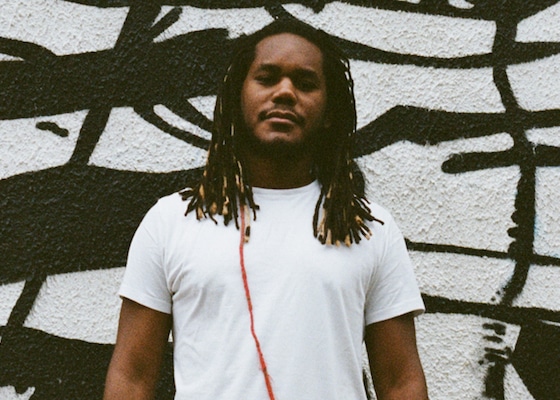 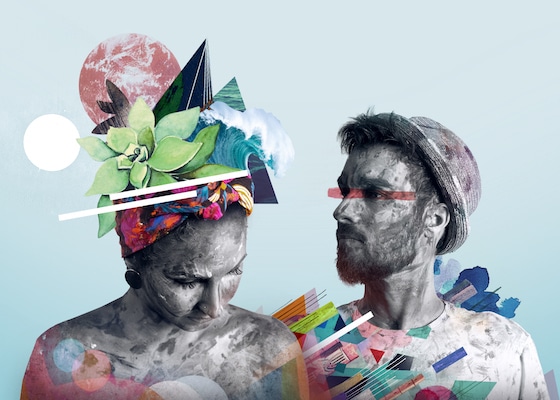