Susana Baca is one of the great voices of Latin America. In the last ten years, since coming to international fame when picked up by David Byrne’s Luaka Bop label, she has really made the Afro-Peruvian repertoire her own. Now playing her first London show in almost two years and backed by her own exquisite band she plays on a more intimate stage than she has done for some time in a performance to launch her brand new album Travesias released on the V2 label in March. Support comes in the shape of the immaculate Marta Topferova. This Czech-born, New York resident has no right to sing her sultry Latin folk repertoire with such aplomb but hey, that’s La Linea, and from the strangest places come the sweetest sounds. 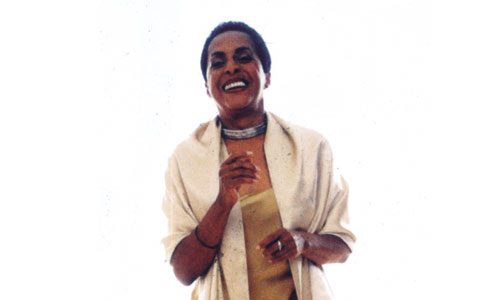