Advance tickets are available to buy on the link above for £30 plus booking fees until 6pm tonight. From 7pm tickets will be available on the door priced at £40.

One of the great names in Latin Music, the Original Sonora Dinamita of Lucho Argain and Xiu Garcia bring their incredible back catalogue of hits including Mi Cucu, Que nadie sepa mi sufrir and Escandalo to Electric Brixton for a rare London show.

Formed in Cartagena, Colombia in 1960 by musical director Lucho Argain, since 1979 La Origina Sonora Dinamita has been based in Mexico and was one of the first cumbia groups to gain international success. They are credited with helping to popularise the genre throughout Latin America and the world. Whilst the group’s lineup has changed over the years, it has always featured a strong female vocalist to accompany its ten-piece big band line up.  Tonight the band includes special guest Mexican vocalists Flor Amargo and Karla Lazo. 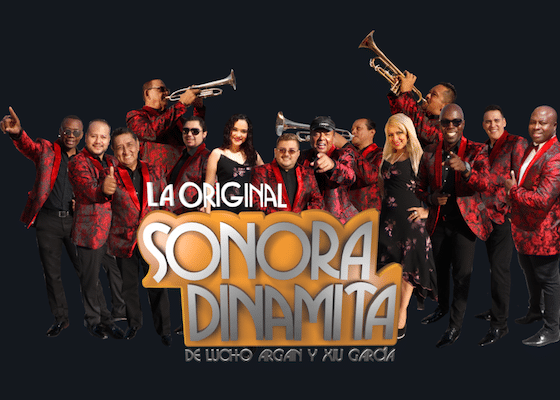 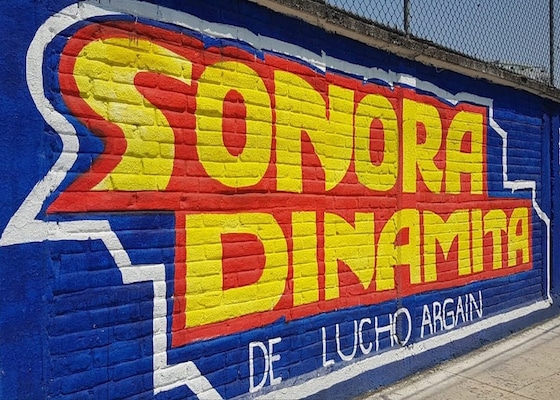