Seu Jorge brings his spine-tingling big band Bowie show to London for the first time, performing with The Heritage Orchestra (famous for their collaborations with Pete Tong and Bjork) – to the same stage on which Bowie retired Ziggy Stardust in 1973. The orchestra is conducted by Jules Buckley.

Jorge is one of Brazil’s most talented and acclaimed artists. He first came to international attention as one of the leads in the film City of God, and then as the enigmatic David Bowie-singing sailor in Wes Anderson’s 2004 movie The Life Aquatic With Steve Zissou. In the film Jorge performs Bowie’s songs, including Rebel Rebel, Life On Mars? and Starman, accompanying himself on acoustic guitar. In a deeply personal tribute, the Brazilian singer/songwriter puts on his red toque to take his audience on an emotional journey through his bossa-flavoured Bowie covers.

Jorge performed the Bowie songbook to a sold out Royal Albert Hall audience in 2017, with just his acoustic guitar for accompaniment. Since then he has debuted this mesmeric and heartfelt new orchestral version of the show, playing to capacity audiences at Hollywood Bowl and the Philharmonie de Paris.

‘Had Seu Jorge not recorded my songs in Portuguese, I would never have heard this new level of beauty which he has imbued them with.’ David Bowie 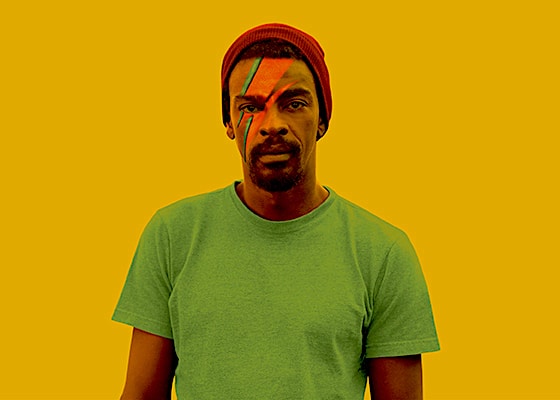 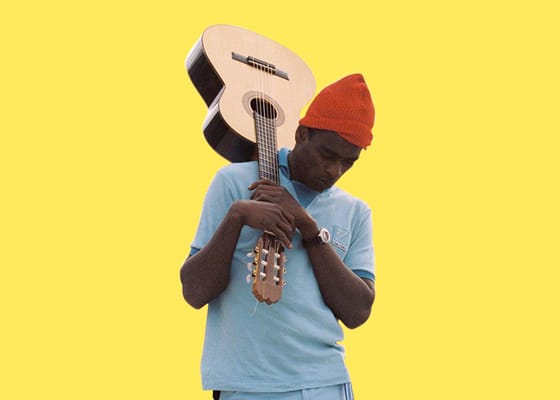 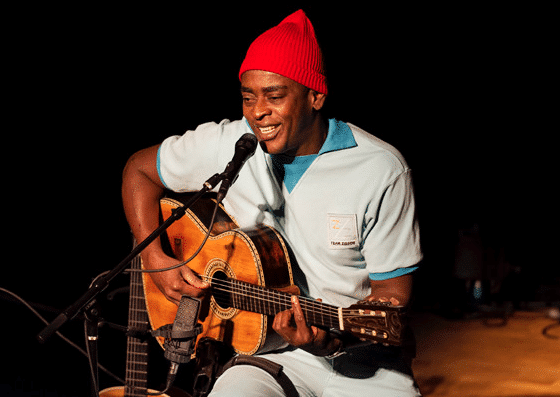