Salvador will be onstage at 8pm. Tickets available at the box office on the night.

Amar Pelos Dois, written by his sister Luísa Sobral, became one of the most popular Portugese language songs in the world after he won the Eurovision Song Contest in 2017 with it. Salvador reprised the song a year later in a duet with Brazil’s Caetano Veloso which hinted at the deeper roots of his distinctive sound.

Performing his new album Paris, Lisboa – drawing influences from Chet Baker, Caetano and Chico Buarque – his multilingual exploration of two cities is inspired by a journey between them, and is a homage to Wim Wenders’ classic film ‘Paris, Texas.’ The album was produced by jazz drummer and percussionist Joel Silva, with songs by the Brazilian samba-canção composer Lupicínio Rodrigues, Francisca Cortesão and Afonso Cabral. Sobral switches between his native Portuguese, Spanish, English, and French throughout, and will be accompanied by pianist Júlio Resende, percussionist Bruno Pedroso and double bass player André Rosina.

Sobral sang from a young age, and was seen on television for the first time at the age of ten. In his twenties, he dropped out of psychology studies in order to explore music in Mallorca and later studied jazz in Barcelona. He returned to Portugal at the end of 2014 and began collaborating with some of the country’s biggest jazz artists, creating his first album Excuse Me in 2016.

“The extreme expressiveness of Sobral turns each performance into a unique interpretation.” ABC

“Reminds us that Portuguese is quite possibly the loveliest language in which to sing soft, good, songs.” The Guardian 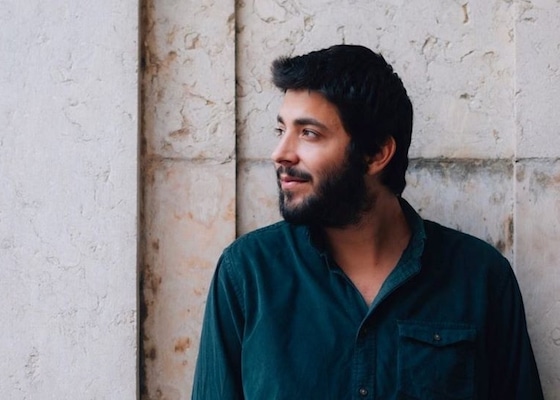 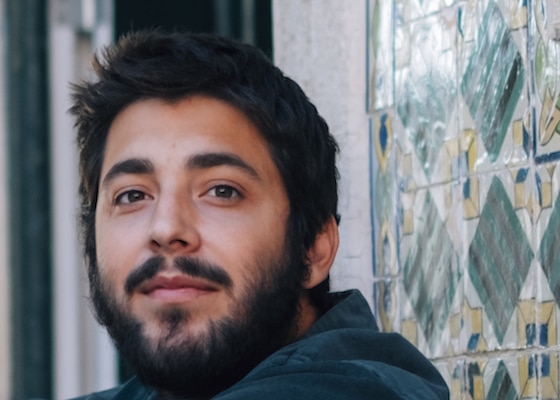 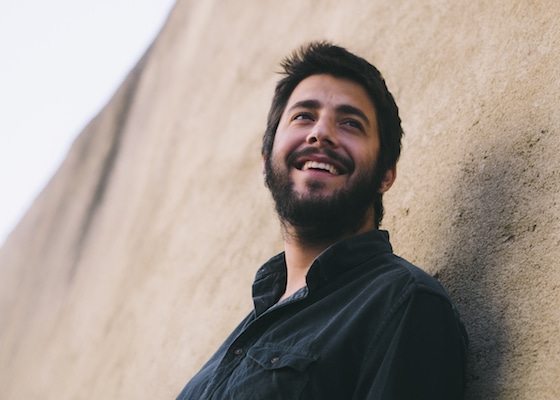