Tickets available on the door from 7pm at £23

Roberto Pla on stage at 9pm

La Linea proudly presents a special anniversary show celebrating the twenty-five years since Roberto Pla founded his Latin Ensemble in London. The indisputable guvnor of Latin Music in the UK tonight, aided by a stellar big band, he is going to party like its 1987. Born in Barranquilla, Colombia, Roberto studied music at the National University of Bogota, going on to tour Latin America and the States with Orquesta Lucho Bermudez, after session work in New York, he moved to London and the rest is our shared history of Latin Music in the capital from Sonido de Londres to Joe Strummer. A special show for the dancers on one of London’s great ballroom floors.

Colombian salsa DJ Johnny G will play an opening set. Johnny has been playing in London since  the beginning of the popularity of salsa and the emergence of its dance scene in the late 80’s and there is nobody better to be on the decks to help celebrate Roberto’s 25th anniversary. 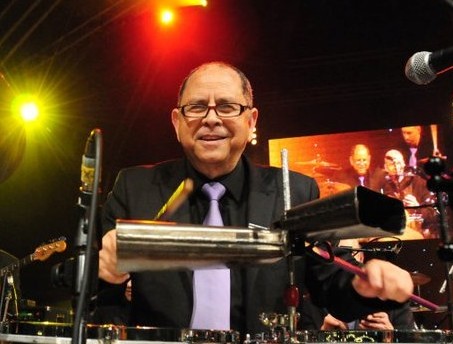 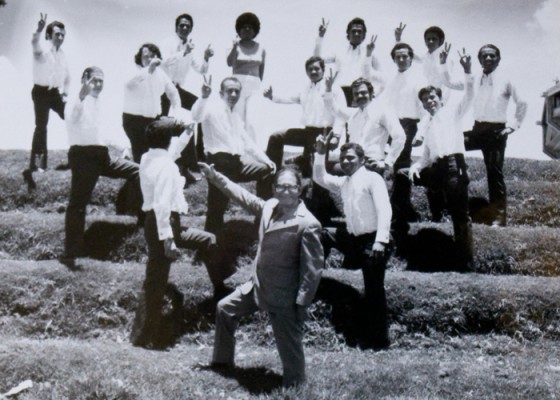 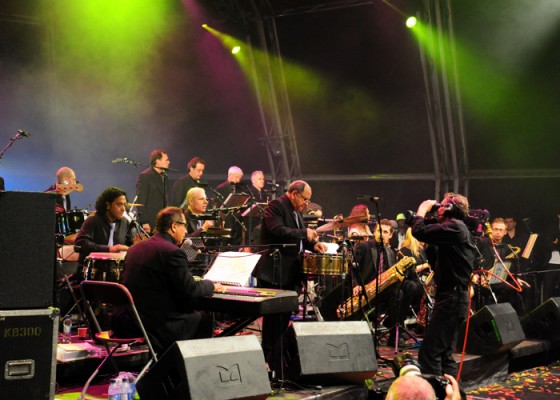 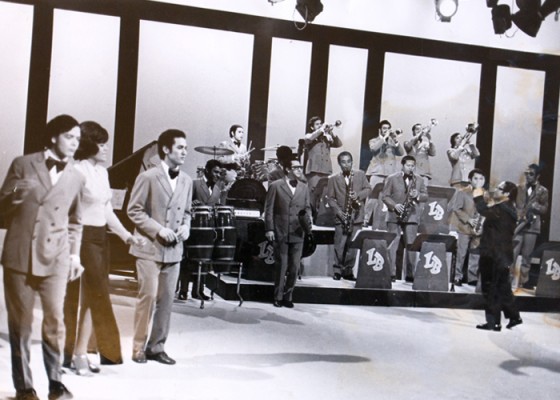 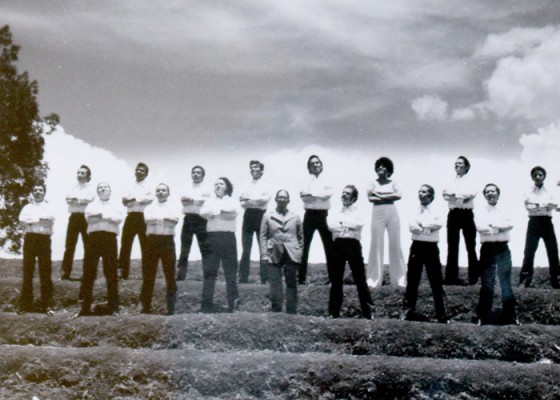 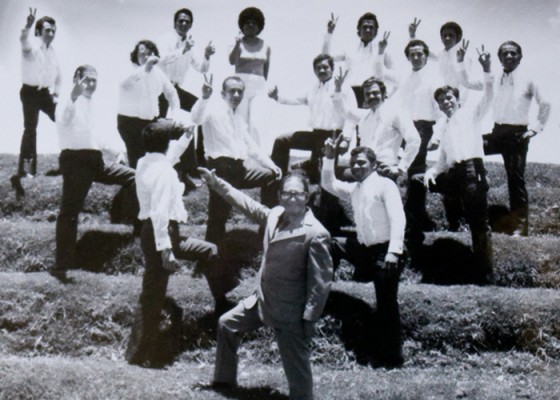 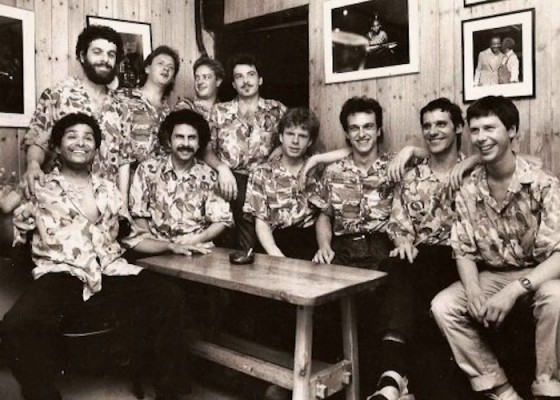 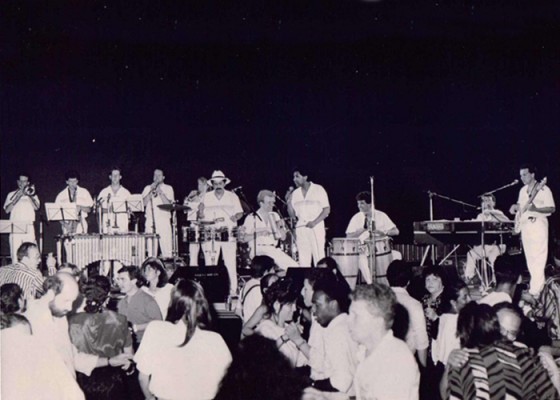