Born in 1975 in Havana, Cuba, Roberto Fonseca has established himself as one of the most gifted — and popular — pianists of his generation, an artist of prowess and ideas, a musician with a questing jazz sensibility and deep roots in the Afro-Cuban tradition.

After making his name replacing Ruben González in the legendary Buena Vista Social Club™, and after his Grammy nomination for Best Latin Jazz Album, Roberto Fonseca represents the meeting between jazz and the music of Cuba, both today and yesterday, and its African roots.

Fonseca has been at the forefront of the renaissance in Cuban music for nearly three decades. Having made his live solo debut aged 15 at the 1990 Jazz Plaza Festival in Havana, he graduated with a Masters degree in composition from the capital’s respected Instituto Superior de Arte.

2007’s landmark Zamazu proved him a performer/composer in his own right. 2012’s Grammy-nominated Yo matched tradition with experimentation and featured guests including Fatoumata Diawara. In 2016, the year of ABUC’s release, he was the Artistic Director of the inaugural Jazz Plaza Festival in Santiago de Cuba.

Robert Fonseca’s ninth solo album, Yesun (2019), combined everything from jazz and classical music to rap, funk, reggaeton and electronica, ripping up the rulebook along the way. In the same year Fonseca received the prestigious Ordre des Arts et des Lettres from the French Ministry of Culture. 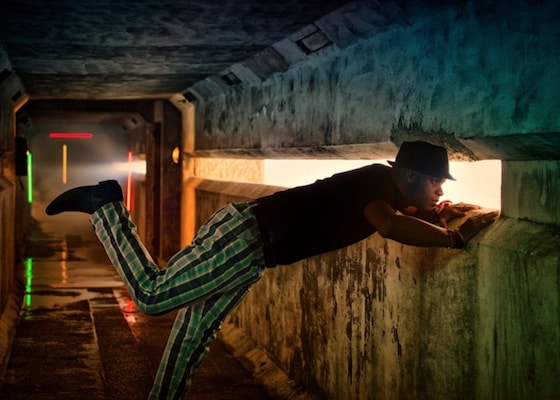 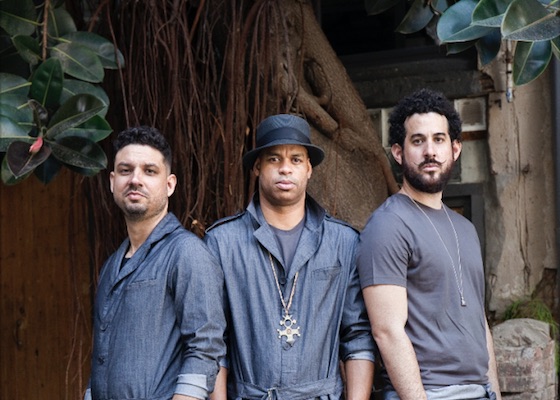 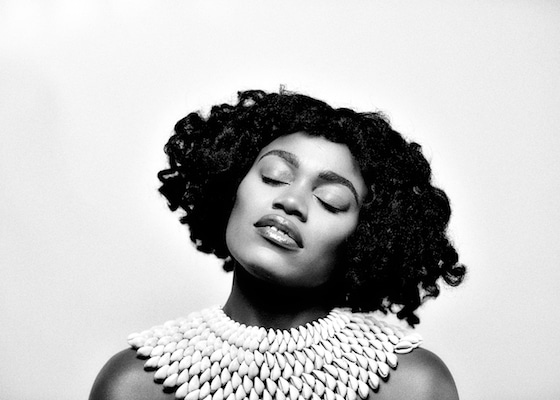 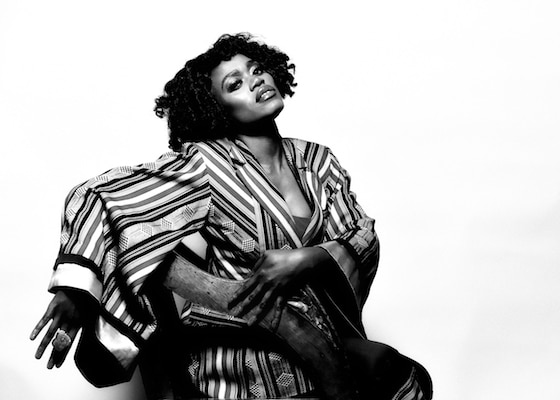