Reggaeton, the hypnotic sound of Jamaican dancehall clashing with Latin Hip Hop, has swept the world in the last two years. DJ Nelson and Flow Music productions in Puerto Rico are in the eye of the storm. From their record releases to their essential Saturday night radio show in San Juan; to their collaborations with all the other main Reggaeton players eg Daddy Yankee. Flying in from Puerto Rico with their crew for one night supported by the best of London’s burgeoning Reggaeton scene – in the shape of DJs Jose Luis, Moreno and Loco – this is the biggest and best night of Reggaeton to be staged in the UK. The event happens at SE One – London’s largest and most flexible club with a state of the art sound system and dance floor – under the arches at London Bridge station. DJ Benny Blanco is the King of the Live Mix. Considered the best Club DJ in Puerto Rico and is also the resident DJ at Flow La Discoteca and one of the in house producers of Flow music. Aldo and Dandy are two of the hottest young MCs on the scene having had many hits including the massive 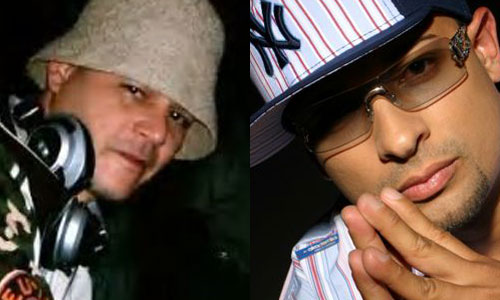