Presented by The Proms in association with the Festival of Muslim Cultures, this concert presents Spain’s Radio Tarifa, whose fertile mix of styles draws together Iberian, Moorish, Yiddish, North African and Middle Eastern musics, from the past and present, into one uniquely adventurous melting-pot. The concert will begin with a performance by Dimi Mint Abba, from Mauritania. She will appear with her own ensemble of 8 musicians. 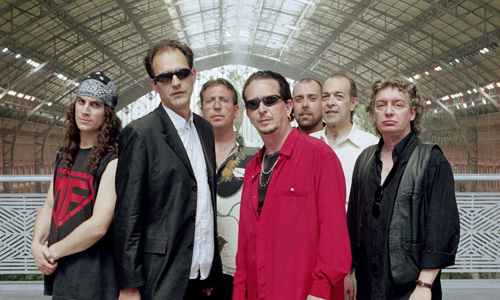