Pupy’s concert at the Roundhouse has been CANCELLED due to circumstances beyond our control.

Refunds for ticket holders are now available from original point of purchase.

César "Pupy" Pedroso is one of the key figures in the last forty years of Cuban popular music. As well as being one Cuba’s best and most prolific composers, he played a seminal role in revolutionizing the art of salsa piano playing.

Pupy started with Orquesta Revé and then became a founding member of Los Van Van. In the summer of 2001, he left to form his own big band, Pupy y Los Que Son Son whose albums and dazzling live shows have set salsa and timba fans around the world buzzing.

Many Cuban music lovers believe that Pupy and his band have eclipsed Van Van in recent years and tonight, in their UK debut, it will be a chance for London’s salsa dancers to decide. 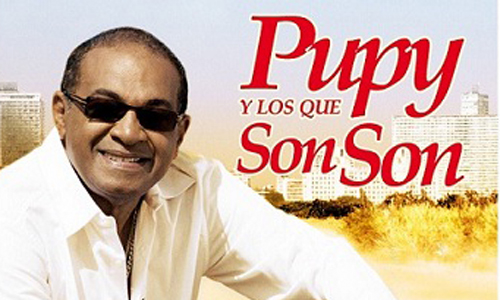