For the first time ever in the UK Pink Martini will be playing live with an orchestra. Hear the Martini’s big band repertoire for the first time with a really big band. The group are also debuting new tracks from their soon to be released new album Hey Eugene! Somewhere between a 1930s Cuban dance orchestra, a classical chamber music ensemble, a Brasilian marching street band and Japanese film noir is the 12-piece Pink Martini. Part language lesson, part Hollywood musical, the Portland, Oregon-based 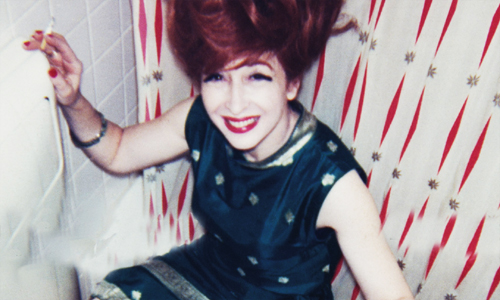