Tickets are £25 in advance (subject to booking fee) from venue and agents above. Any unsold tickets will be available on the door from 8.30pm priced £30. Oscar D’Leon onstage at 9.30pm.

The first London show in three years for El Sonero Mayor, the truly great Venezuelan salsa singer and bandleader and London’s salsa event of the autumn. Oscar D’Leon, “El Leon de la Salsa”, was born in the Caracas’ neighbourhood of Etamin where he began to show interest in percussion instruments and to sing at social activities as a young child. His capacity to improvise, the texture of his voice and his intense love for the music, make Oscar D’Leon a born ‘sonero’ in the best Latin tradition.

Oscar was influenced by the great masters of Cuban music, especially by ‘soneros’, Beny More and La Sonora Mantacera. His other influences come from the New York sound of the 60′s, particularly Eddie Palmieri and the Fania generation. Besides being a great sonero, Oscar D’Leon is an extraordinary showman, an entertainer who takes charge of the stage and who moves with the ease of a professional dancer.

Oscar’s set is framed by support from a galactic line-up of salsa djs playing on one of London’s biggest dancefloors. 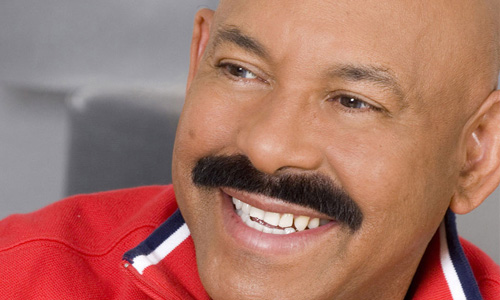 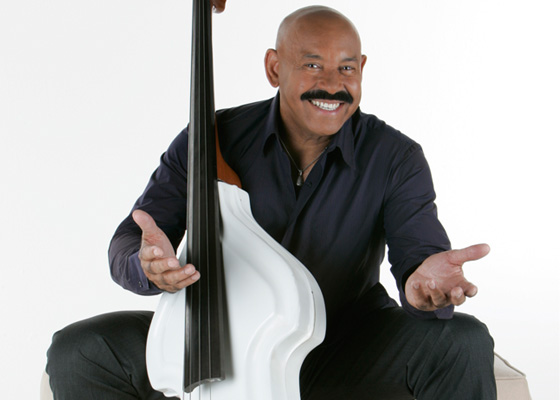 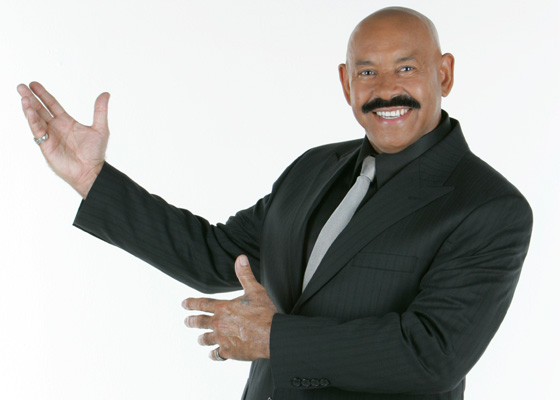