This Cuban musicians’ collective has played together for over half a century. Stylistically, they span the entire spectrum of Afro-Cuban music. Deliciously slow bolero ballads and majestic danzones feature the swell of strings, while background vocals conveying messages of romance hide behind arrestingly beautiful melodies. 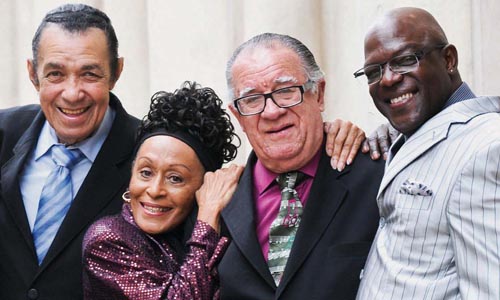