Will Holland aka Quantic has joined forces with Mario Galeano of Bogota’s pioneering Frente Cumbiero to create Ondatrópica a new band embracing the past, present and future of Colombia’s tropical cumbia sound.

Ondatrópica cradles the talents of some greats from the seventies golden age of Medellin’s Discos Fuentes such as Michi Sarmiento on sax, Wilson Viveros on timbales and Pedro ‘Ramaya’ Beltran on flute alongside a breaking wave of young tropicalistas including Nidia Gongora on vocals and the mighty Chongo on percussion to create a new Caribbean sound spanning the musical generations.

Ondatrópica, with added talents from Mexico and Venezuela, has been nurtured in its development by the British Council and also appears in London as part of the BT River of Music.

Produced by the Barbican in association with ¡Como No!
Supported by the British Council 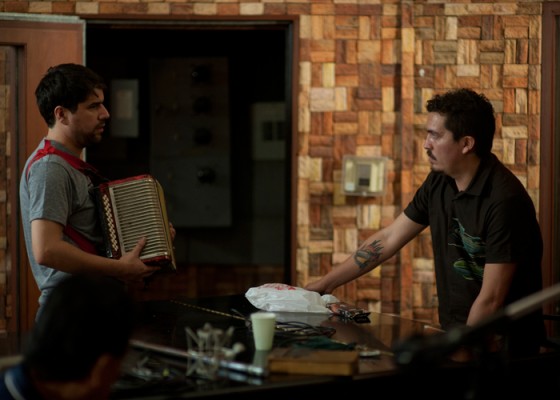 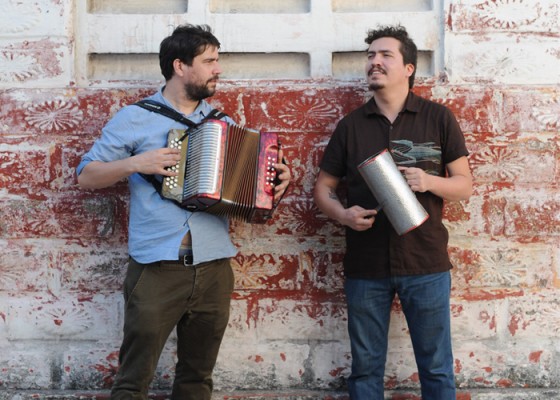 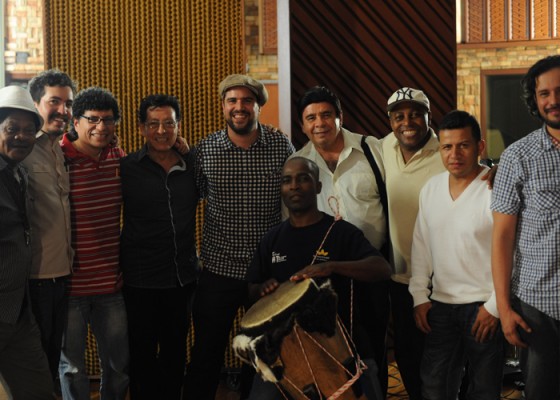 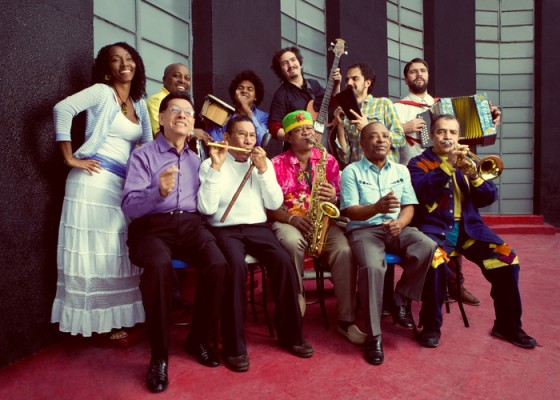