Advance sales have ended. Tickets are available on the door from 6pm for card and cash sales.

New Regency Orchestra (NRO) is a twenty-piece big band on a mission to take the music of the Afro Cuban musical saints and reinvent it through a 2021 London filter. This is hard-blowing music for hard times featuring a storming twelve-piece horn and eight-piece rhythm sections. 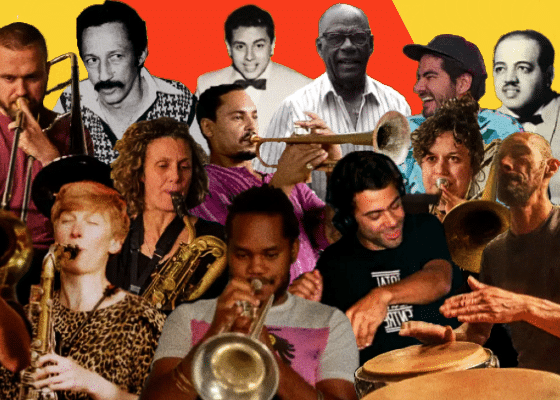