Mexrrissey on stage at 8pm

Mexrrissey debut their new live show, La Reina is Dead, a complete mexterpretation of The Smiths’ greatest album The Queen is Dead.

The Mexican super group began its meteoric rise at La Linea in the Barbican in April 2015 with a sold out debut. In the last three years Mexrrissey has been acclaimed for its debut release No Manchester (Cooking Vinyl) and has circled the globe spreading the #MexMoz love playing sold out shows from Manchester to Los Angeles and Sydney to Buenos Aires.

The love that Mexico has for Morrissey and its reciprocation – “Nothing the world holds could match the love waiting for me in Mexico City,” Morrissey – is the subject of a thousand articles and theses but the sheer joy of Mexrrissey has to be experienced live.

With new arrangements, new mariachi suits, new films and new swagger, La Reina is Dead opens a new chapter for the Mexican reyes and their songs of love loss and longing.

‘Mexrrissey was a much truer, more passionate invocation of the Moz spirit…even more powerful than the already-great original.’ Rolling Stone

‘Mexrrissey isn’t a cover band, it’s a tribute to everything Morrissey has been to Mexico, and everything Mexico has made him to be.’ Fusion 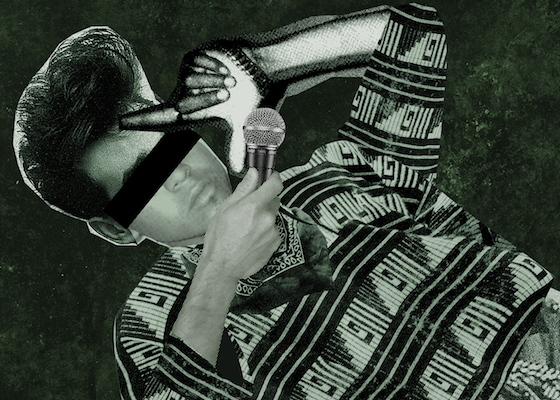 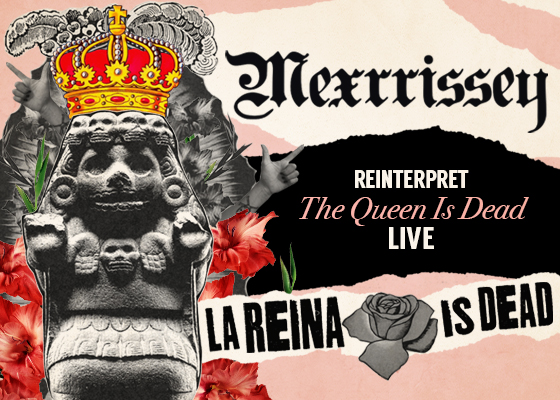 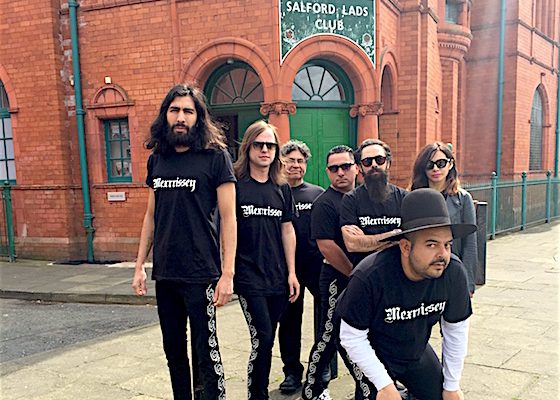