Maykel Blanco and his Salsa Mayor spun their way into the Havana music scene fifteen years ago and remain the most popular live band in Cuba. Maykel combines catchy lyrics with irresistible dancefloor-ready arrangements to make his songs favourites among DJs and dancers.

He recently had two huge hits on the island with both Ya Tu No Coronas and Que Tiene Que Tu Mueve (the title track of the new album) reaching #1 in the charts of Cuba’s most important radio stations.

Maykel Blanco was born in 1981 in Havana, and at the age of twelve, began to study percussion at night school and later on at the  Amadeo Roldan Conservatory. He formed his own band at fifteen and then, in 2005, took over the musical direction of Salsa Mayor, which is known there as ‘The Music Machine of Cuba.’

Javier La Rosa and Dr Jim head up the Cuban DJ line-up for the night which begins at 6:30pm when Osbanis & Anneta will lead a Cuban Fusion Salsa Class, for all levels, on the Electric Brixton dance floor. Between them they share World and UK Champion Titles as Cuban Salsa Dance performers as well as being inspiring teachers. 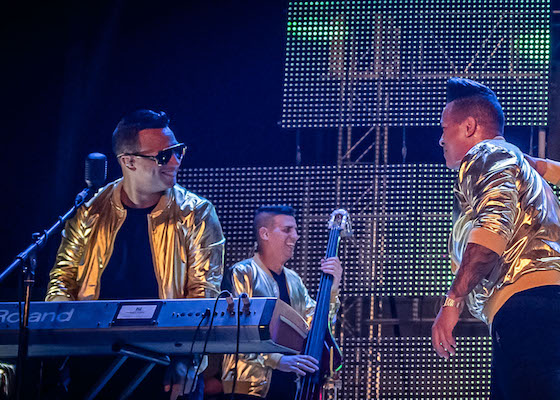 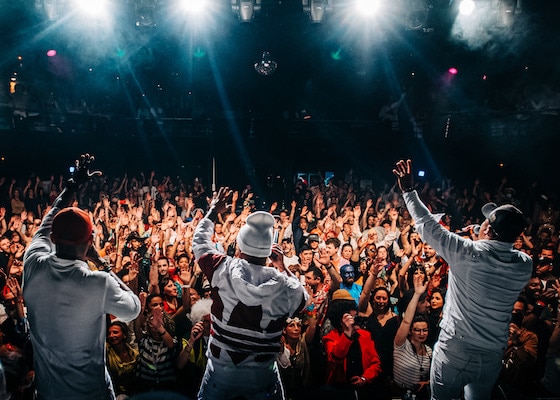 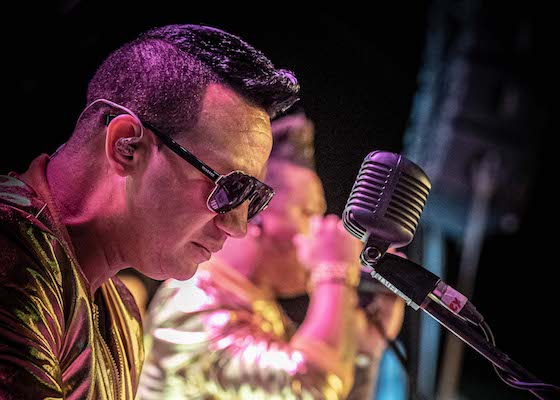 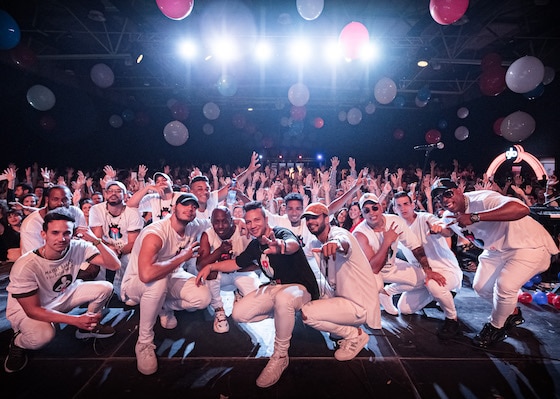