Marina Sena is right here, right now. A talented artist, she is charismatic and sensual, with a magnetic stage presence and a pop sensibility. Her songs are intense, ironic, and sensual, full of rhymes and alliterations. They mix elements of indie, funk, samba, brega, and reggae, using instruments as diverse as cavaquinhos and synthesisers. She makes her UK debut at Lafayette on her first European tour.

Marina’s debut album, De Primeira, captured millions of hearts in Brazil and around the world, and won three categories of the Multishow Brazilian Music Award (Revelation of the Year, Experience and Cover of the Year) and was nominated for two categories of the WME Awards (Revelation and Alternative Music). Me Toca, the album’s first single, was released by the rapper Djonga’s Quadrilha label, and its music video quickly reached over a million views on YouTube. Sena reached first place on Spotify’s Top 50 Viral Global playlist with the hit Por Supuesto, which was listed in the top five most played songs on Spotify Brazil. She currently has four million listens a month on Spotify.

As a teenager Marina Sena moved to Montes Claros, within her home state of Minas Gerais, where she became the lead singer of A Outra Banda da Lua, a local phenomenon. She also sang in the group Rosa Neon, one of the most beloved bands in the alternative scene. 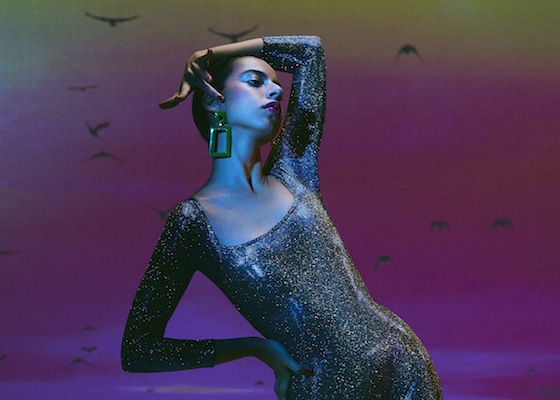 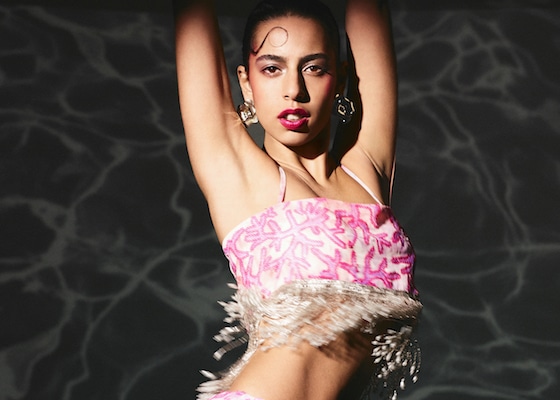 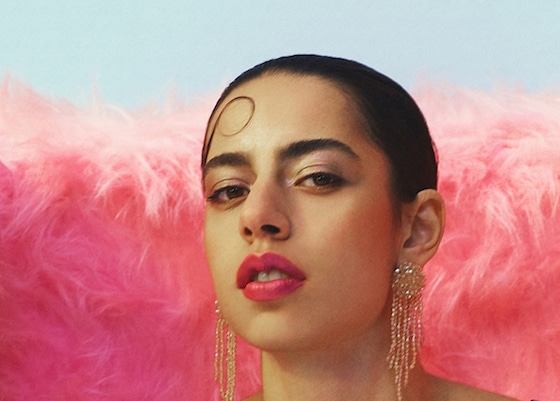