The show is sold out and there will be no tickets available on the door.

Marea is a rock band from Berriozar, Navarre formed in 1997 by Kutxi Romero. After a break of more than six years the band has recently begun an arena and headline festival tour in Spain, with their brand new album El Azogue.

Under 25’s require ID to purchase alcohol
Minimum age: 8. Under 14’s must be accompanied by an adult over 18 at all times. 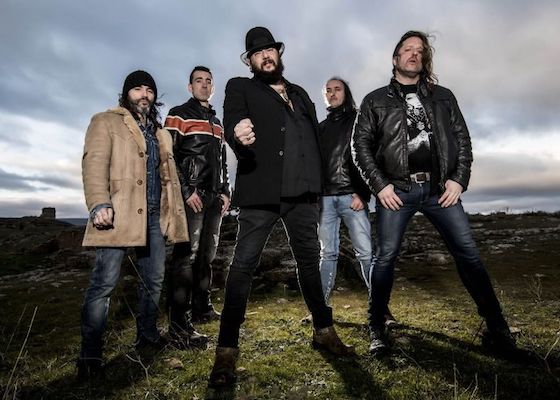 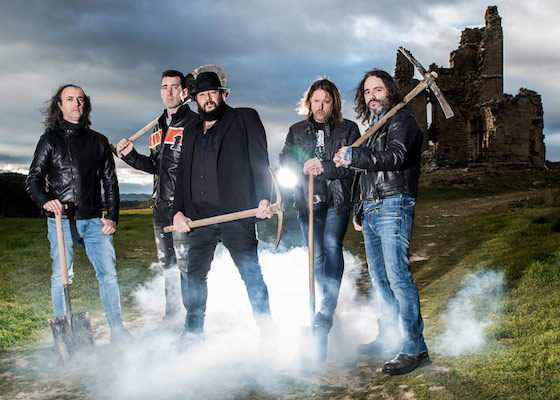