Witness the historic rebirth of Las Maravillas de Mali, as original member Boncana Maïga leads the Malian-Cuban band through their music 50 years after their formation.

This is a chance to hear the revolutionary sound of one of the first ensembles to combine Malian and Cuban influences, as the rejuvenated music of Maravillas, from their new record Africa Mia, is performed with pianist Pepe Rivero and guest vocals from Guinean singer Mory Kante.

In the decade before the rightly feted Orchestra Baobab began their reinterpretation of Afro-Cuban music from their base in Senegal, a group of young Malians had crossed the Atlantic to Cuba to learn at the source.

It’s an extraordinary story. In the 1960s, in the middle of the Cold War, a group of seven young Malians left for Havana, studying music there for seven years. They formed a band, Las Maravillas de Mali, to play their own compositions using Cuban musical forms and addressing contemporary African issues in their lyrics, singing in Spanish, Bambara and French. Those close ties became even more tangible when the group recorded its only album, Las Maravillas de Mali, which included a song that became one of their greatest hits: Rendez-Vous Chez Fatimata. Combining Cuban charanga with traditional Malian sounds, not only did the song bring all of Africa dancing to its feet: it also deeply marked the history of both African and Latin music.

They returned to their native country in the 1970s hoping for concerts, success, and stardom – but it never came. Now, the sole surviving member of the group, Boncana Maïga, brings Maravillas de Mali back to life. 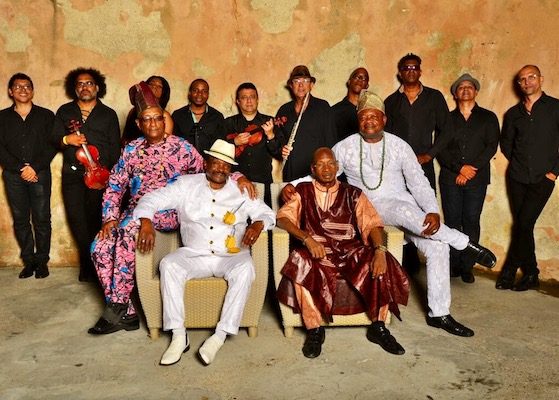 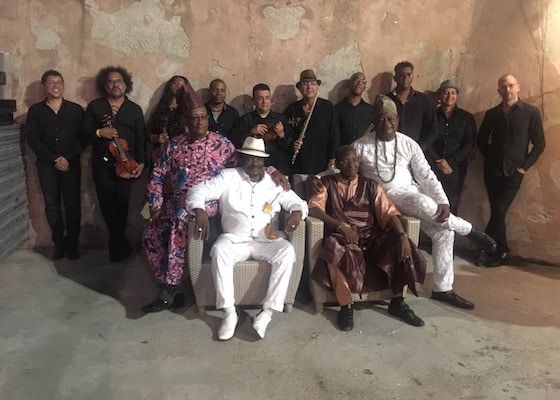