Formed in 1969 in Havana, Cuba, this 20-piece band plays an irresistible brand of dance groove they created called ‘songo’ – a solid and invigorating fusion of rich Caribbean rhythms, Afro-Cuban drumming, salsa & rock/pop elements. This new sound is still the  rhythm of Havana and one of the most influential Cuban forms since the cha-cha-cha.

Featuring a fearsome collection of virtuoso musicians, their live shows are all about the relationship between the band and the dancefloor, with call-and-response Afro-Cuban conga, sharp horns and violin riffs, vocal improvisations drifting in and out between their solid groove.

Cuba is a powerhouse in the development of popular music, and Los Van Van, the world’s premier Latin dance band, continues to rock the Cuban soul and ram dancefloors worldwide.

“If you are in Jamaica and the Wailers were playing you got to see them, if you  are in Havana you’ve got to see Los Van Van performing, it doesn’t get any better than that.” Gilles Peterson, Radio One

“…the gig had the feelgood flamboyance of an old-school soul revue, the infectious energy of a rave, and a rap-like team of singers … In short, they make joyous dance music.” The Sunday Times

“… the very best music that Cuba has to offer, delivered with an explosive level of enthusiasm and sheer joy that was a privilege to witness.” Morning Star

“As one imperturbable groove flowed effortlessly into the next, the tried-and-tested formula worked its magic, sweeping the audience into its rhythmic embrace…” The Times

VAN VAN TICKETS are available for cash without paying a booking fee from the following djs: 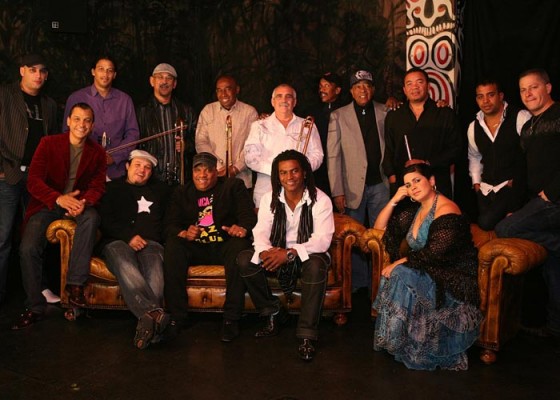 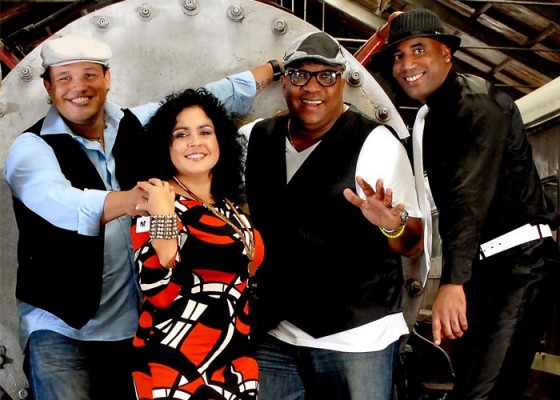