Los Auténticos Decadentes, one of the most loved and respected bands in Latin America, make their long awaited UK debut in an epic Noche de Carnaval in Brixton to start the long La Linea bank holiday weekend.

From Argentina, the group mixes ska with regional traditions like canzonetta, murga and cantina songs. Their first hit Veni Raquel set the tone with its irreverence and ironic humour. Their songs are classic anthems of the Argentine night: Corazón, Loco (Tu Forma de Ser), Entregá el Marrón, La Guitarra and El Murguero. Some have become so popular that football fans have given them their own spin on the terraces from Buenos Aires to Tokyo.

The band has recorded and released nine studio albums, two DVDs and two live albums. They have headlined the continent’s biggest festivals such as Vive Latino in Mexico City, Rock al Parque in Colombia, Quilmes Rock in Argentina and played at Mexico’s National Auditorium, the Caupolicán Theater in Santiago de Chile, the Royal Center in Bogotá and the Luna Park Stadium in Buenos Aires.

Opening the night on this big carnival night is The Otherness from Patagonia.  ‘Authentic, quality, passionate rock, these guys really mean it.’ BBC 6 Music

A huge night of celebration, and did we mention our empanadas? 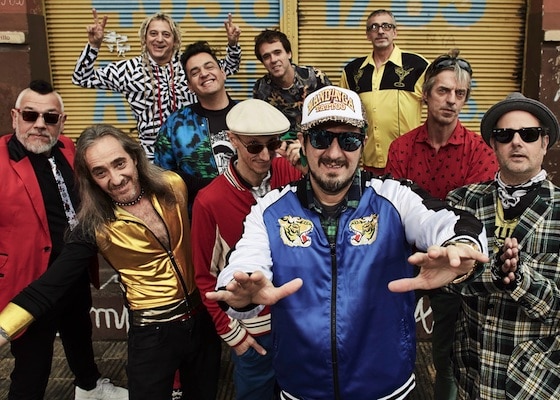 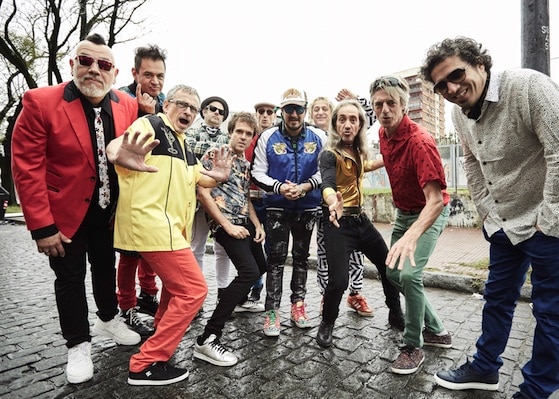 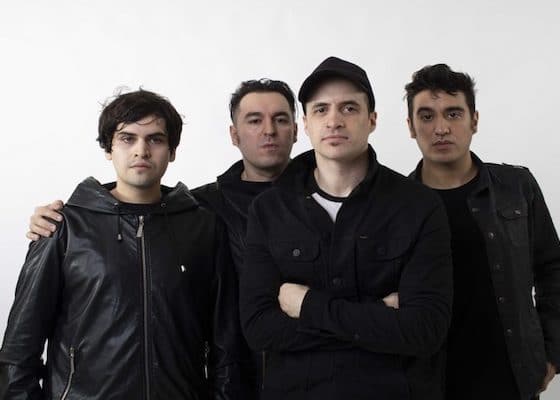