Brazil Plus Brazil Plus is an exciting new programme of two concerts combining music by well known Classical Brazilian composers with new works from several British composers, whose pieces are influenced by Brazil. The first half of each concert will feature pianist Clelia Iruzun, with Lontano, lead by conductor Odaline de la Martinez playing in the second half. Brazil Plus I This concert will feature works for ensemble (Lontano) and solo piano (Clelia Iruzun) by two Classical Brazilian composers – Villa Lobos and Francisco Mignone. Among the works performed are Villa Lobos – Choros VII, the 1st Modern Premiere of Dancas Africanas (the work was lost in the 1920 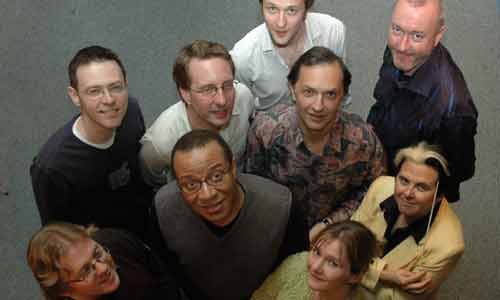