An evening showcasing some of the best new Latin music being made in the UK – chosen from open submission to LoLa MC.

Ranging from salsa-funk via latin alternative and latin pop to reggaeton, it is a full evening of live music and DJs and a chance to catch future stars of the scene as well as the new projects of some of UK’s best known artists.

Yvli grew up between Spain, Italy and London on a cocktail of salsa, bachata, flamenco, trap and afrobeats, and she has just released her first single Suerte

Dominican José Solano (aka T.A.T.T.O) started singing boleros and salsa at 14 he achieved success with the remix Calabria Pompa Pompa before moving to London 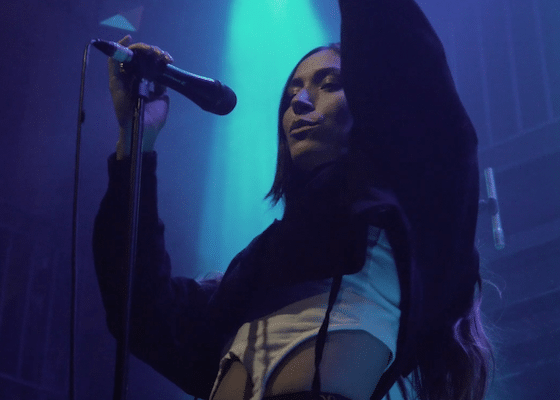 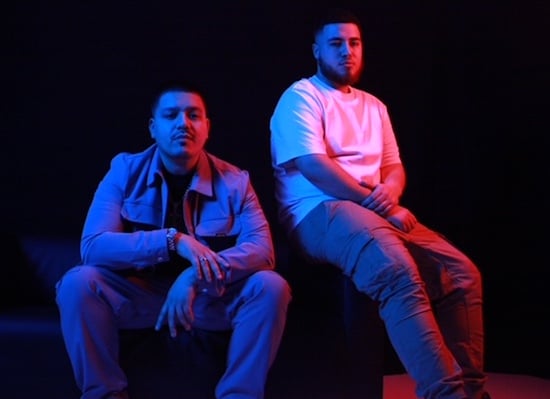 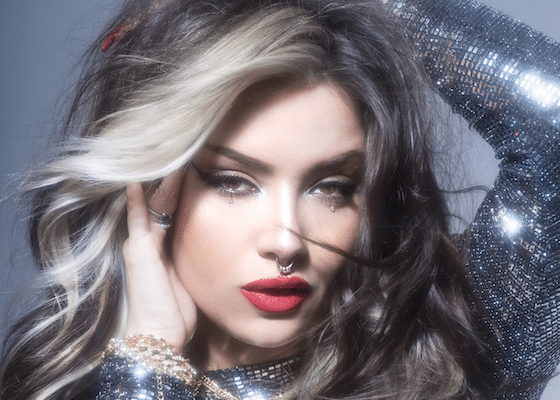 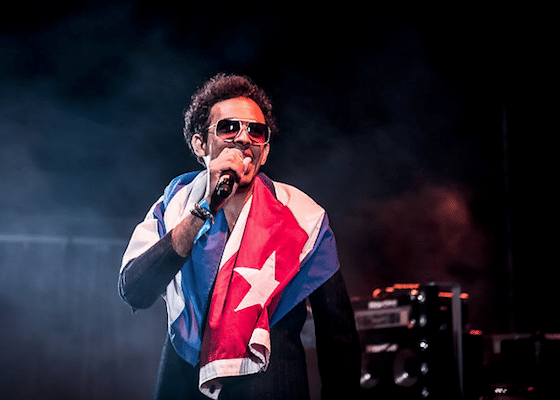 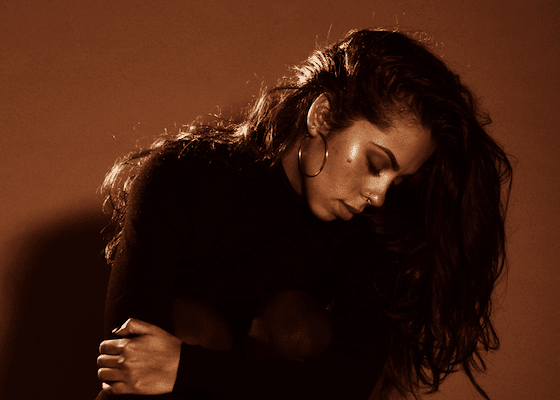 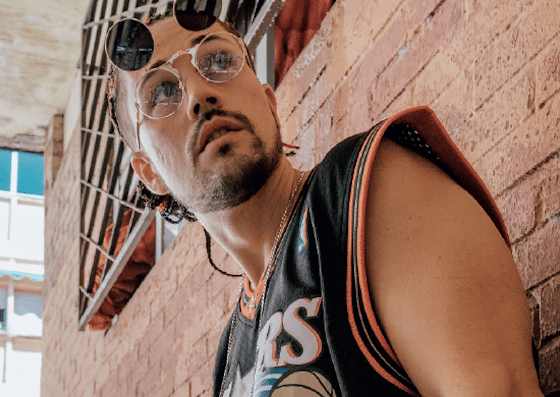 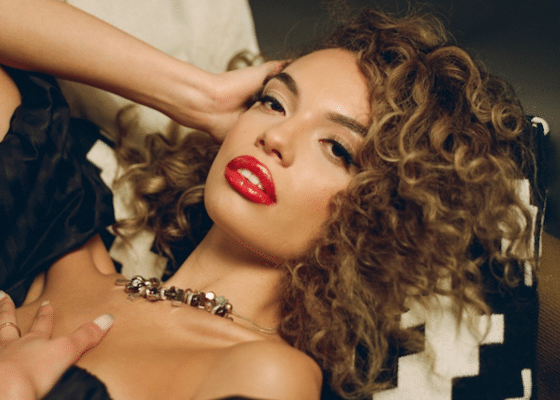 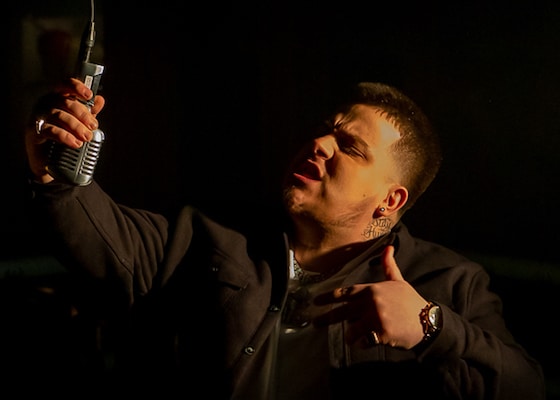 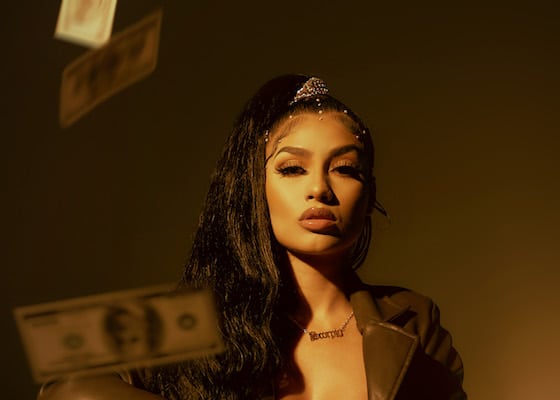 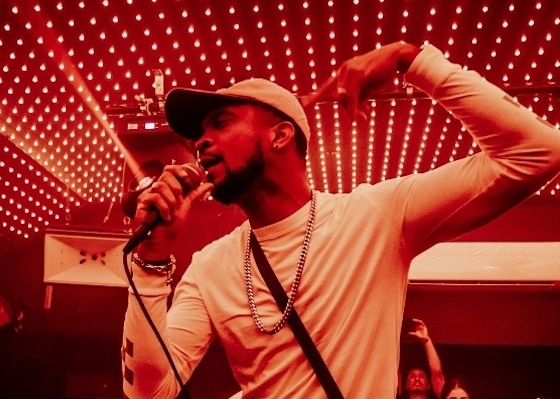