Native of Buenos Aires, La Yegros (real name Mariana Yegros) has roots in Misiones, a province in the North East of the country where her parents reside. This rural and tropical region borders Paraguay and Brazil, a hotspot for international rhythms that meld into each other, where people play & dance to chamamé (a mixture of polka and guarani music), carnavalito (similar to Peruvian huayno) and sway their hips to Colombian cumbia.

La Yegros grew up in the city, always influenced by the traditions of the countryside and is now based between France and Argentina which allows her to take on a myriad of influences to feed her increasingly mixed musical identity.

‘If ever Pedro Almodóvar wanted a new muse, he need look no further than La Yegros’ Songlines

‘Her precise, even strident, vocals effortlessly dominate proceedings’ The Independent

Opening the night is King Coya the digitalised, imaginary version of Gaby Kerpel, who blends traditional Colombian cumbia and Argentine folklore with electronic music. His credits include scores for De La Guarda and Fuerzabruta, and his album Carnabailito – produced by Gustavo Santaolalla – is considered by many to be the bedrock of Folktronica and Electro Cumbia in South America. 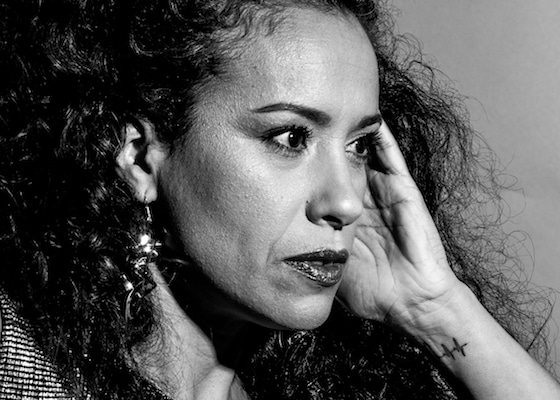 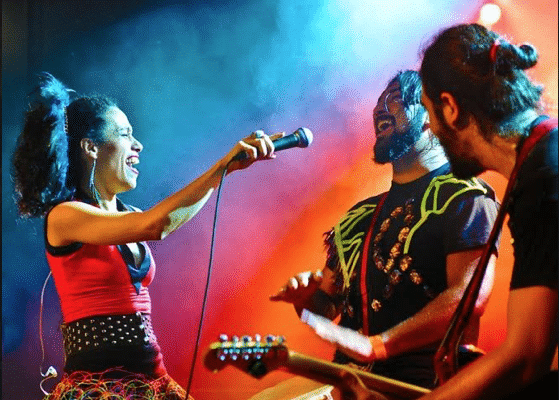 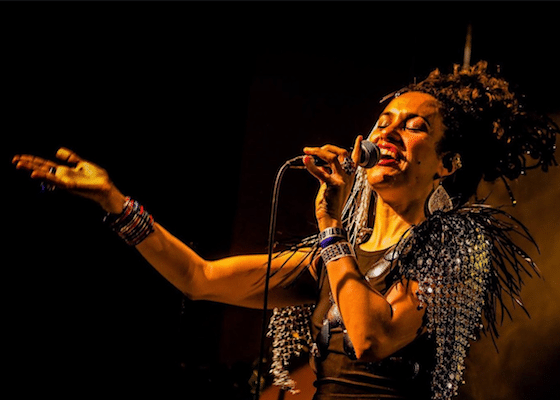 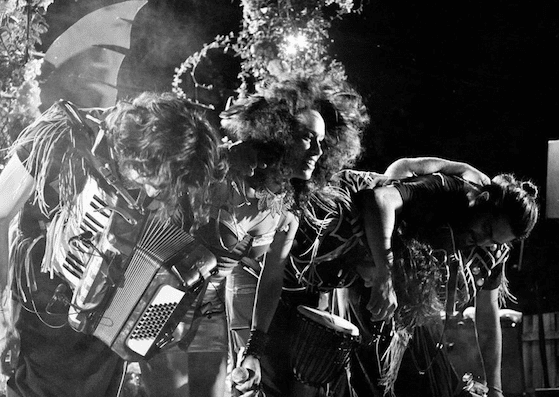 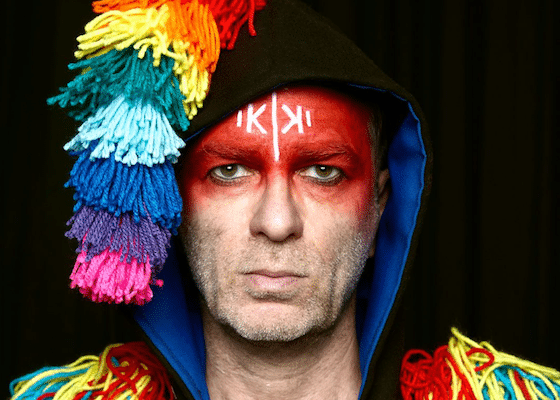