Kid Creole & The Coconuts created a generation of Latin lovers in London in the early 1980s when he jetted in with a string of outstanding live shows and great albums. The Kid invented that hoary old ho “World Music” almost a decade before anyone else had a phrase for it and was always too smart to be labelled by it. With recent re-issues of their old Ze Records waxings, and new hipsters learning to love that Tropical Gangster  sound when Latin begat Disco in Studio 54 – Kid & The Coconuts throw La Linea a special Lifeboat Party.

Afterwards the full Horse Meat Disco crew will be in the house re-living the good time sounds of seminal New York clubs The Loft and The Gallery.

This show now begins at 8pm not 7.30pm as previously advertised. 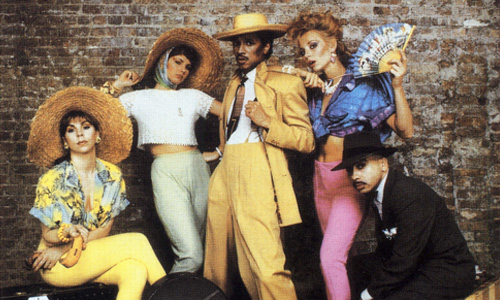