João Bosco is one of Brazil’s most fabled guitarists, singers and composers. Now 70, he is a whirlwind of speed and agility, breezing through tricky meters, harmonies and beats. His music, though rooted in Brazil’s classic samba and bossa nova traditions, combines rock and jazz in an eclectic brew that is as inventive and challenging as he is.

During the late 60s, as an engineering student, he started experimented with guitar, entranced by Dorival Caymmi the father of 20th-century Brazilian songwriting. Meanwhile, he absorbed every rhythm he heard, from Afro-Brazilian sounds to the airy pulse of bossa nova. And as American jazz trickled into Brazil, Bosco discovered the time-bending meters of the pianist Dave Brubeck and joined a vanguard of young, brainy, socially committed musicians and songwriters who emerged in the heat of the dictatorship: Caetano Veloso, Gilberto Gil, Chico Buarque and others.

In the 1970s and early 80s, when Brazilians lived under a harsh military dictatorship, he and his lyricist, Aldir Blanc, empowered them with songs that conveyed intense pride and fighting spirit. The messages were often encoded to fool the censors: one of the duo’s hit sambas, Nação (Nation), lives on as an anthem of Brazil’s majesty, recalling folkloric heroes, the glories of nature, and the deities (orixás) who watch over things.

In 2017 Bosco received a Lifetime Achievement Award from The Latin Recording Academy at the 18th Annual Latin Grammy Awards. His latest album, Mano Que Zuera, was released at the end that year.

Gui Tavares is a Brazilian jazz songwriter and musical arranger who trained as a classical guitarist. He is currently working on new compositions and arrangements and is recording an instrumental album in collaboration with other Brazilian musicians.

Presented with The Jazz Cafe

18+. Everyone who comes to the venue must carry a valid form of ID. 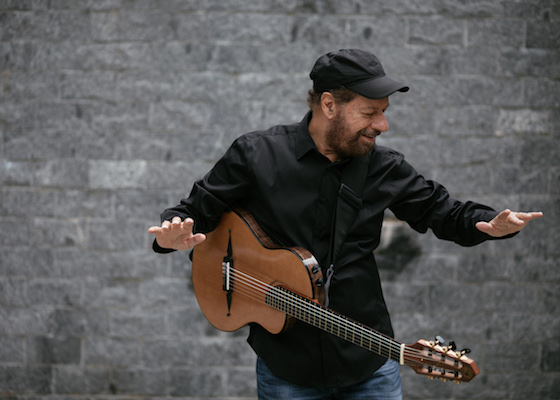 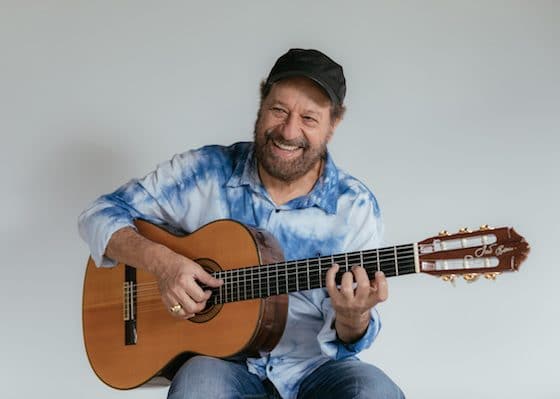 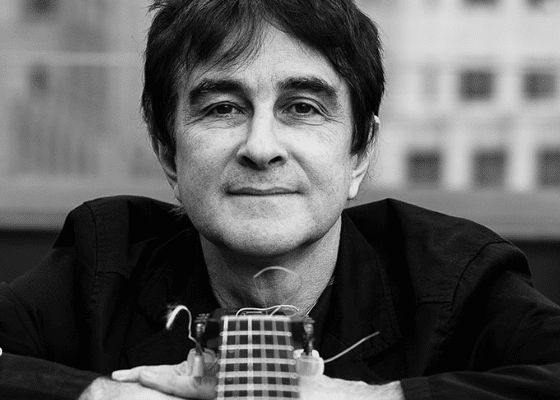