Jane Birkin performs at the Barbican for the first time since her sold out show there in 2003. This rare event was hailed as “a magical concert” by the Times and the critics and audience followed suit. Tonight Jane presents her new show in which she continues to reinvent the songs that Serge Gainsbourg created for her as his muse and sings her own compositions from her new album Enfants d’hiver. Jane says 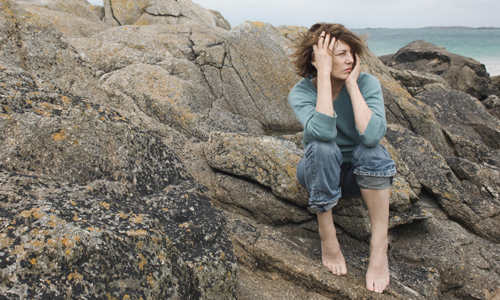