Doors Open: 7.30pm Jane Birkin Onstage: 8.30pm After a five year absence Jane returns to sing in London in a venue that could have been made for her. An extraordinary evening in which Jane Birkin gives her own unique interpretation of the songs of Serge Gainsbourg and the works of contempoary composers such as Tom Waits. It was in 2003 when Jane last sang in the UK. Then this rare event was hailed as “a magical concert” by the Times and the critics and audience followed suit. 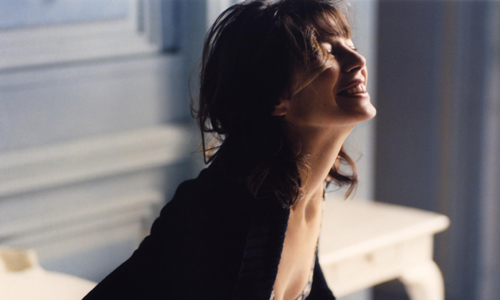