Grammy-winning Colombian vocalist Carlos Vives headlines the second Hola! London Festival, along with Rubén Blades with Roberto Delgado Salsa Big Band, plus Colombian band Piso 21 and Cuban singer-songwriter Descemer Bueno. The O2 in association with Como No celebrates the river of Latin music that runs through the heart of London.

Carlos Vives is one of the most emblematic artists in Colombia and one of the most important figures in Latin music. With more than 20 million albums sold around the world, he is considered a pioneer of the new Colombian and Latin American sound. Vives’ infectiously joyful music is both soulful and sweetened with pop melodies and harmonies but with a harder drive from rock guitar and bass. He was the first Colombian artist to win a Grammy Award and, to date, has taken home 2 Grammys and 11 Latin Grammys. Some of his best hits include: La gota fría, Déjame entrar, Fruta fresca, Volví a nacer, Bailar contigo and La Bicicleta: a duet with Shakira that debuted at #1 on Billboard charts.

Rubén Blades is an artist whose work spans many decades. Composer and vocalist, he is one of the most successful artists in the history of Latin music. Known for the progressive New York salsa records he made at the start of his career in the late ’70s, he works not only with regional traditions of rhythm and sound, but also with global traditions of narrative and politics. His landmark albums in classic salsa, as well as recordings touching rock, jazz, pan-Latin, and other influences from around the world have won 17 Grammy & Latin Grammy Awards, including one in the World Music category. His 2017 album Salsa Big Band was named the Latin Grammy Album of the Year and this year it also won a Grammy for Best Tropical Latin Album. Rubén performs at Hola London! as part of his farewell tour.

Piso 21, the Colombian group nominated for Best New Artist at the Latin Grammys, have managed to captivate thousands of followers and infect them with their romanticism and charisma. They are Pablo Mejía (Pablito), Juan David Huertas (The Prof), David Escobar (Dim) and Juan David Castaño (The Llane).

Descemer Bueno is a singer-songwriter, musician and producer. His songs have repeatedly made it to the Top 10 in Billboard’s Hot Latin Tracks. He’s had multiple collaborations with Enrique Iglesias, as well as Romeo Santos, Juan Luis Guerra, Rosario, Jorge Villamizar, Ricky Martin, Gilberto Santa Rosa, Estopa, Samo (Camila), Thalía, Melendi, Pitbull and Wisin & Yandel, which have also earned top spots on the charts. Among his greatest hits are songs like “Loco”, “Lloro Por Ti”, “No Me Digas que No”, “El Perdedor”, “SUBEME LA RADIO” and megahit “Bailando” (with over 2 billion views on YouTube).

Outside the arena, Comida Fest – Latin American Street Food – will again take up residence presenting traditional food and drinks from midday, and fans will have the opportunity to enjoy free music and activities. 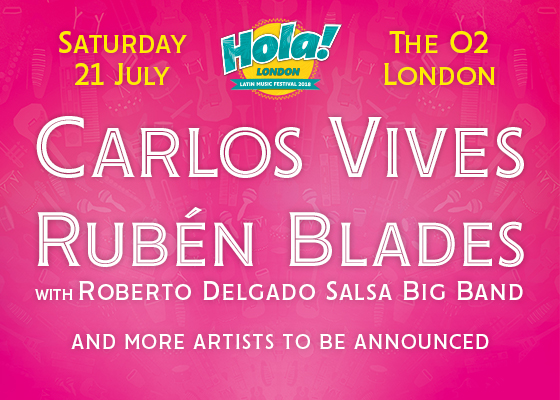 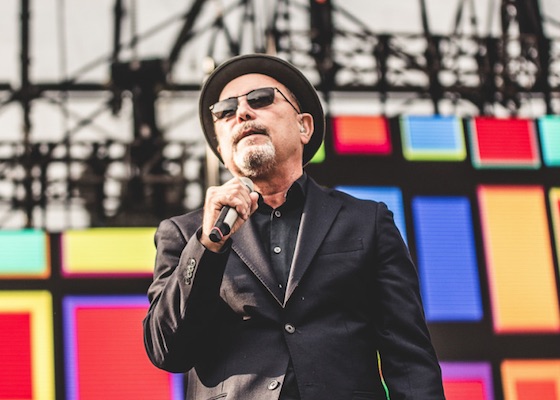 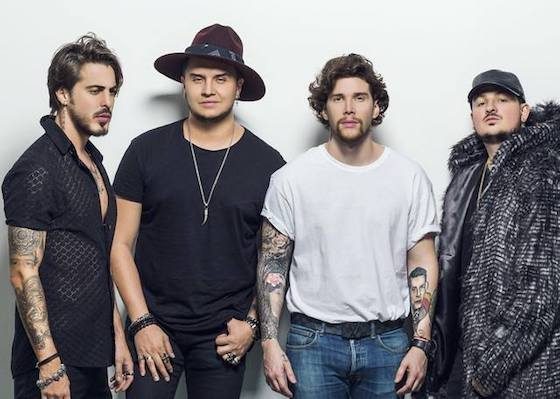 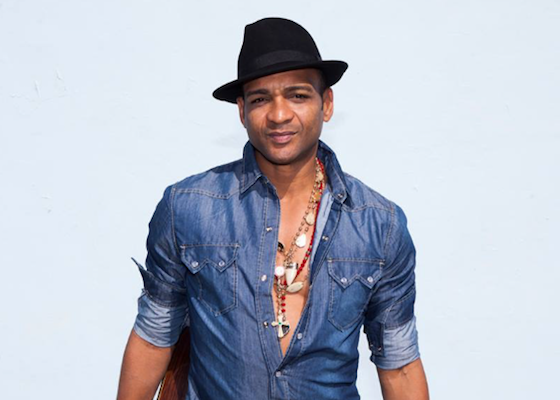