Tickets available in advance until 4pm on day of show: £35 dancefloor downstairs and seating on balcony. £100 seats on VIP tables. Plus booking fees.

Tickets available on the door from 7pm: £40 dancefloor downstairs and seating on balcony. £120 seats on VIP tables. No booking fees.

Age restriction 14+ (accompanied by an adult and must be sat in circle).

Grupo Niche is Colombia’s most emblematic salsa orchestra who have conquered the world for more than thirty-five years with their Cali-style salsa. Formed in 1980, Grupo Niche was started in the city of Bogotá by Jairo Varela Martinez, later moving to Cali where Varela composed and produced the song Cali Pachanguero, a song that would bring national recognition to Grupo Niche and was declared the official song of the Cali Fair. Grupo Niche entered a new phase in 1988, with hits such as Nuestro Sueño and Como Podre Disimular. The band brought their dynamic sound to Europe for the first time in 1989, and during the ’90s, Grupo Niche turned to romantic lyrics, leaving behind their traditional songs based on social issues and had numerous hits such as Ana Mil, La Canoa Rancha, Cali Aji, Una Aventura, Cielo de Tambores, Gotas de Lluvia and Cali Pachanguero.

In 1999, Jairo Varela broke from his record label and recorded the album A Golpe de Folklore, also recording a compilation of his greatest hits. In 2001, Grupo Niche relocated to Miami, and in the 2000s Varela created new songs such as Un dia después and Es mejor no despertar, a new sound for the group, more sophisticated and romantic.

Jairo Varela died in 2012 after which a new phase started for Grupo Niche. Hundreds of unreleased songs were recorded in demos and written down to be produced in the coming years. His eldest daughter, Yanila Varela, took over the general direction of the group and with the help of her siblings continues the legacy of Maestro Jairo Varela. During 2014 and 2015 Grupo Niche toured in Europe, United States, Ecuador, Peru, Canada, Mexico, Colombia and Australia, and in 2016 Grupo Niche 35 Aniversario was nominated as Best Salsa Album in the Latin Grammy Awards; was also nominated at the mainstream Grammys 2016 for Best Tropical Album; and as the Best Tropical Album of the Year at the Premio Lo Nuestro awards . In 2017 they were a finalist at the Latin Billboard Awards.

Created by the UK’s leading Latino publication, Latino Life – in print and online, The LUKAS is a fantastic, colourful, and entertaining celebration of Europe’s rapidly growing passion for all things Latin.

The LUKAS culminates in a unique event of presentations and performances all on one ticket. Involving Europe’s most outstanding Latin artists receiving their prizes, ahead of a full concert by Grupo Niche, who’ll receive the 2018 Lifetime Achievement Award. Join us, at the year’s biggest celebration of Latin culture. 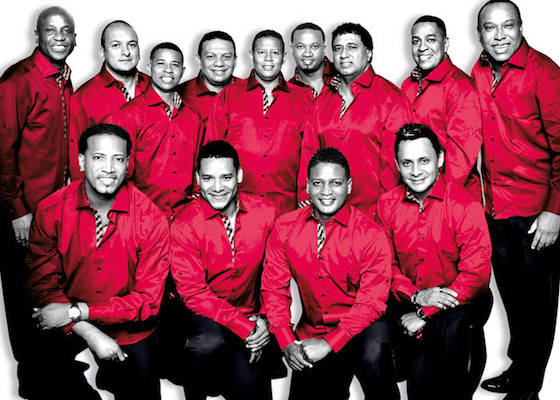 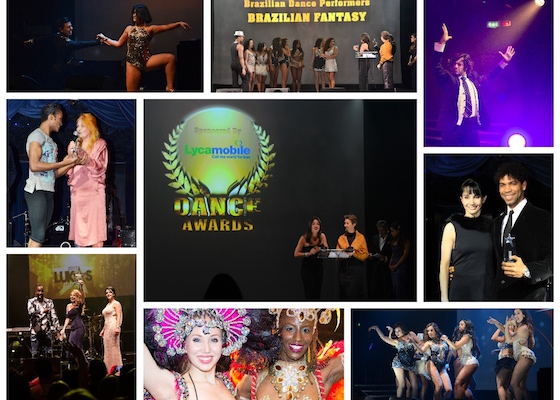 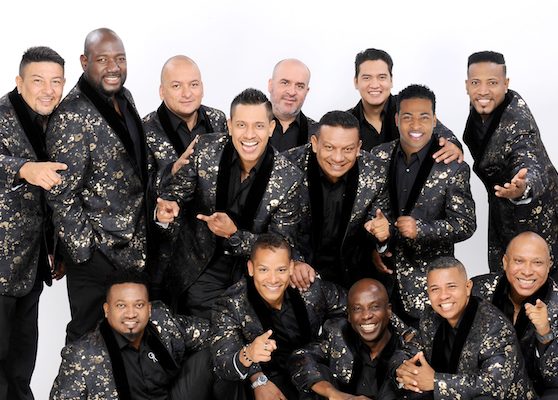