All times are subject to change on the night

Tickets available on the door from 7pm at £21.

One of fado‘s brightest new voices, Gisela João has now firmly established herself in the public eye as a leading contemporary performer of Portuguese music. Gisela exploded onto the scene in 2013 with the release of her first CD, which was universally acclaimed and reached the number one spot in the Portuguese charts. Soon after, she was awarded the nation’s highest musical honour, the “Prémio Amália” awards, for Best New Artist. She has garnered a whole host of awards from Blitz, Time Out and Expresso, and a Golden Globe for best Portuguese singer.

Gisela’s near non-stop touring, both at home and abroad, and her utterly electrifying performances have rightly earned her a place alongside the giants of Portuguese music. Her contemporary fado style, which is straightforward and gimmick-free, is the product of both her classical training and her determination to fully immerse herself in the form. In rediscovering its authenticity, she questions its excesses and mannerisms and produces an art form that exudes genuineness.

‘Since Amalia Rodrigues – and I am weighing my words carefully – no fado singer has had the emotional range displayed by Gisela João on her impressive debut album.’ Time Out

Support is Chetes, the singer-songwriter from Monterrey, Mexico with assistance from virtuoso trumpet player, Alex Gonzalez.

Under 16s must be accompanied by an adult over 18. 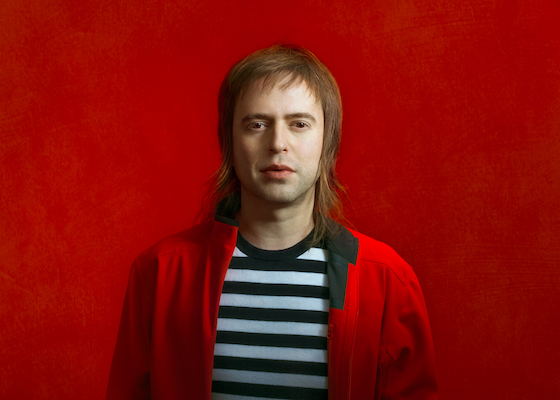