Gilberto Gil presents his latest Nos Á Gente family project, which sees him perform alongside musicians, singers and artists from within his circle of family and close friends in a set featuring his timeless classics alongside newer material from his latest 2018 Latin Grammy-Award winning album Ok Ok Ok. The album is a tribute to life and came together during a time when Gilberto Gil was recovering from a serious illness that brought him to the brink of death. It features his first previously unreleased songs after a hiatus of eight years, and it is his 60th studio album to date.

Gil’s career started within the bossa nova genre before he expanded his song writing to reflect his political awareness and social activism. With a discography spanning over 50 years, Gil has drawn inspiration from a rich pool, including the reggae he was exposed to during his time in London as an exile. In more recent times Gil took his political and social activities to an official role, serving as Brazil’s Minister of Culture (2003-2008). 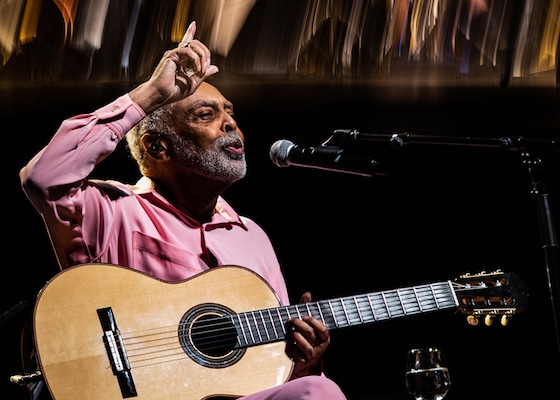 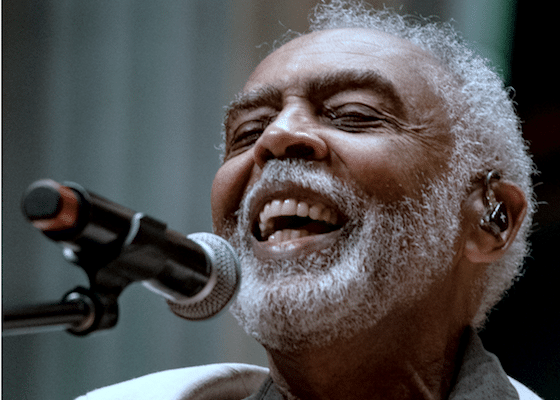 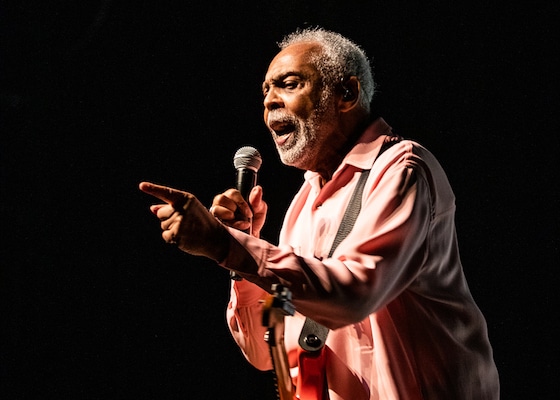 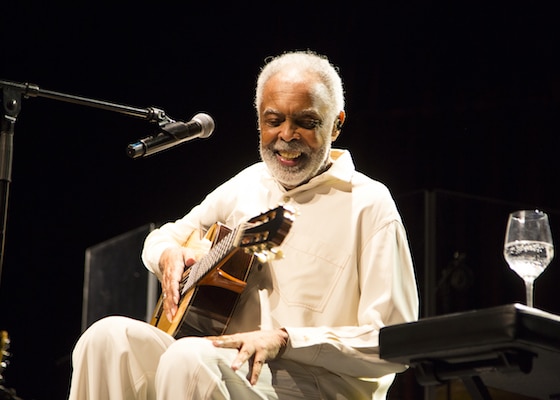