Tickets available on the door from 7pm.

Fanfare‘s energy is infectious, their horns are blistering and their performance will blow you out of this world. Hailing from a small village, Zece Prăjini, in the east of Romania near Moldova, Fanfare have toured the world extensively for over twenty years: they have taken their Gypsy groove to festivals and dance clubs across the planet, raw and remixed – and were also commissioned by Sacha Baron Cohen to cut biker anthem Born To Be Wild for the Borat soundtrack. Ciocărlia means ‘lark’, and their agility, breakneck speed, technical chops, ripping rhythms and heavy horns mean this will be the best party in London.

‘The energy goes round in a figure of eight – out from the band into the audience who are jumping, waving, snogging and back into the band, who drive it to further frenzy…’ Evening Standard

‘One of the finest live acts on Earth.’ All About Jazz

After over three decades of touring the world, the jaw-droppingly fast Taraf de Haidouks are back in a brand new culture-clash outfit, Taraf de Impex, with leading figures from Romania’s underground music scene. The legendary ‘Lautari’ musicians (strings and flutes rather than brass) from the Gypsy village of Clejani west of Bucharest encounter and create something new with the eclectic and electric Impex project, bringing together musicians from electronic acts such as Steaua De Mare, Plevna, Zveena, Zebre and PC Harem, associated with Impex Studios in Bucharest. Six Haidouks and seven Impex blend tradition and contemporary music culture in a project that aims to stay true to the original spirit whilst making sparks fly.

This World Premiere performance by Taraf de Impex is specially commissioned by Brussels-based Europalia Arts Festival Romania 2019.  Europalia is a biennial and international multi-arts festival that has been running since the 1960s and which aims to share the best of traditional and cutting-edge contemporary culture across Europe.

A humongous Romanian Gypsy double bill, the likes of which you will have never experienced before, that will keep you dancing for the rest of the year!

Presented with Kazum in association with Europalia Arts Festival Romania.

Age restriction: 14+ Under 16s with an adult 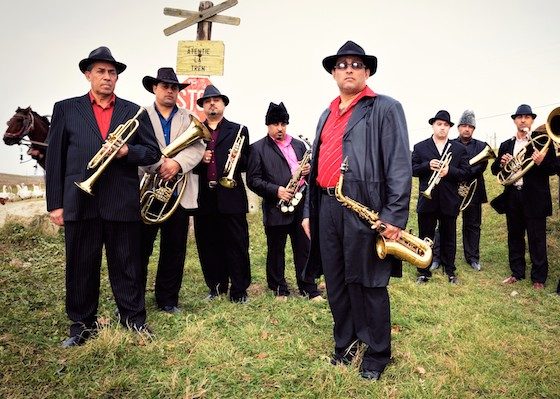 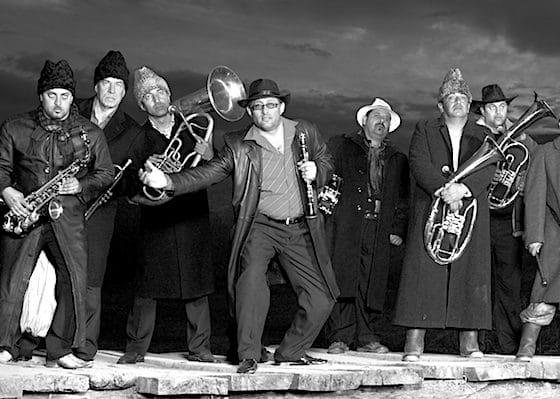 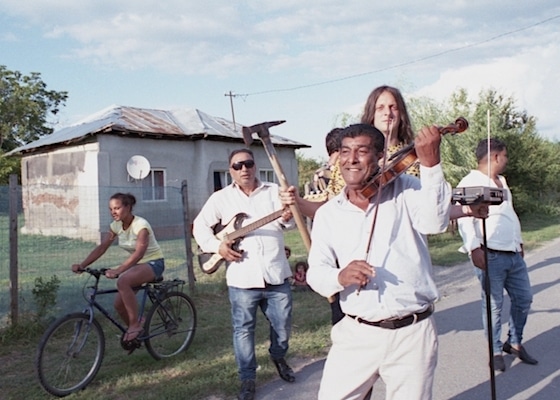