The former Buena Vista Social Club™ kingpin makes a rare London appearance and his first at the Barbican in more than ten years. Eliades is known as Mr Chan Chan in his hometown of Santiago de Cuba, from the song that Compay Segundo gave to him to make its first recording. His unique guitar and vocal style has made him a champion of string and percussion driven son, bolero and guaracha. Eliades has nurtured and grown the legacy and repertoire of greats like Compay, Miguel Matamoros and Celia Cruz.

Eliades releases his first new studio album for years in January 2020 and has already released two singles from it Como la Nube se Impone al Sol an impressive first collaboration with Pablo Milanes and Canto a La Habana his song for the 500th anniversary of Cuba’s capital.

Support is mesmerising violinist Omar Puente who mixes a boundless classical technique with Caribbean heart and soul and fiery jazz-informed improvisation. Omar has been an inspiring, creative presence in the UK Latin and Jazz worlds for the last twenty years since his arrival from Cuba. 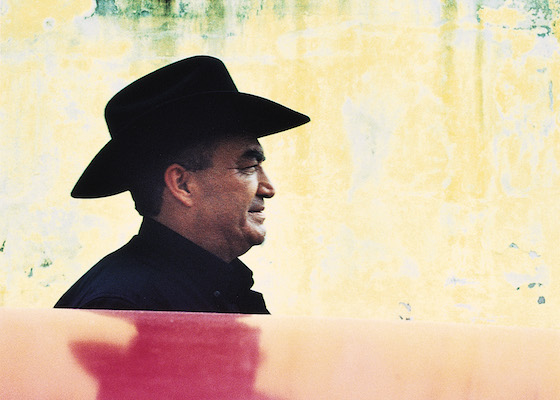 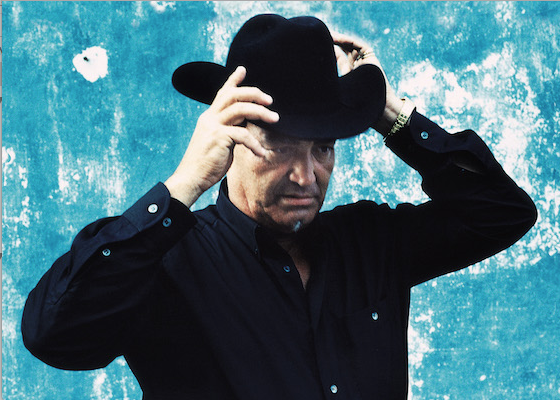