Tickets available on the door £15.

Dino d’Santiago is the name to drop in the new Portuguese music scene where his track Nova Lisboa has become that city’s anthem. Picking up where groups like Buraka Som Sistema left off (he provides a stand out vocal track on Buraka’s Branko’s new album). Dino uses rhythms, mixed for modern dancefloors with hand-played instruments and electronics, and lyrics in both Creole and Portuguese, connecting different Portuguese-speaking communities around Lisbon with the wider world.

A Portuguese singer of Cape Verdean descent, in his album Mundu Nôbu, Dino pulls in styles from across the Portuguese-speaking world: Mozambique, Cape Verde, Angola, Guinea, São Tomé and also Brazil. On Mundu Nôbu D’Santiago worked with Seiji, an English producer who made his name in the club scene in the 1990s, writer-producer-engineer Rusty Santos – who has previously worked with Animal Collective and DJ Rashad – and Kalaf and Branko, of Buraka Som Sistema, a Portuguese group that helped bring Angolan kuduro to a European audience and popularised a fusion dubbed zouk bass.

D’Santiago’s parents relocated from Cape Verde to Portugal after independence in the mid-1970s and he joined the church choir at a young age; in the nineties, when hip-hop came to Portugal he began to sing rap hooks. When he went on to write his own songs, he started exploring traditional Cape Verdean rhythms such as funaná – based on the rhythm of workers cutting sugar cane in Cape Verde – and batuku – played by women when they went to the rivers to wash clothes. Sô Bô, a tribute to d’Santiago’s wife, melds batuku with the Angolan style known as kizomba. 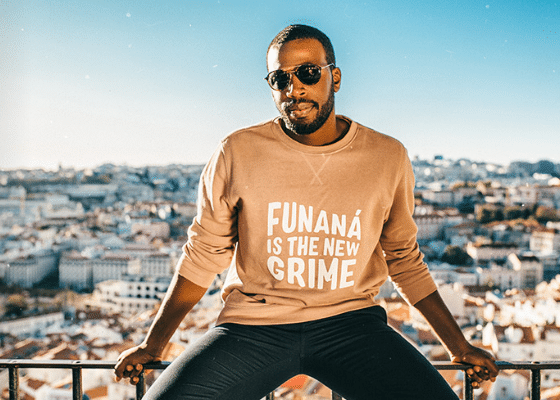 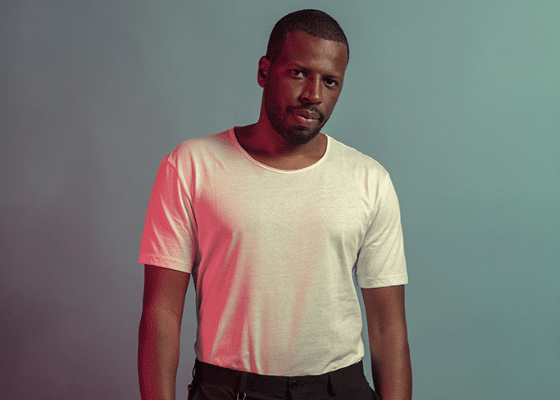