Malphino are an outer-national, mystical band from an imaginary tropical island that has dreamt up a cinematic score and audio backdrop to their idyll. A promised land of hypnotic cumbia rhythms, subtle digital warbling, accordion textures, voodoo vapours and woodblock charm awaits the off-piste explorer willing to step through the arch and Visit Malphino.

One of the most unique and uncompromising DJs in the world: Coco Maria is a selector, curator and radio host with impeccable taste.

Hailing originally from Mexico and now based in Europe, she specializes in Brazilian, South American, Central American, and Caribbean wax. Irresistible slices of jazz, samba, cumbia, and all sorts of rarities from sunny, far-off places – and all mixed with her irrepressible energy and original style.

Coco Maria hosts her flagship morning show “Club Coco” on Worldwide FM. “Club Coco” is also the title of her debut compilation release on Bonjo Joe Records, which saw her curate as well as feature on a stunning blend of music from around the world.

When she’s not digging or spinning records for her radio shows and compilations, she can be found showcasing her original sound at clubs and festivals globally such as Worldwide Sete, Dekmantel, Bahidora, We out Here, GALA, All Points East, Lente Kabinet, Ricci Weekender and Listen! to name a few. 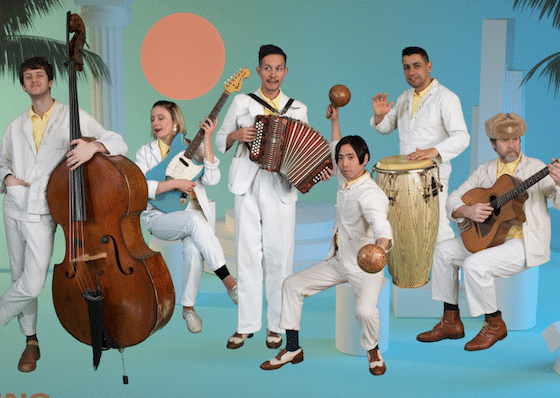 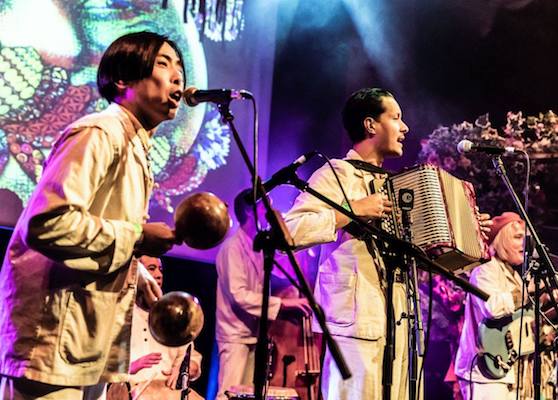 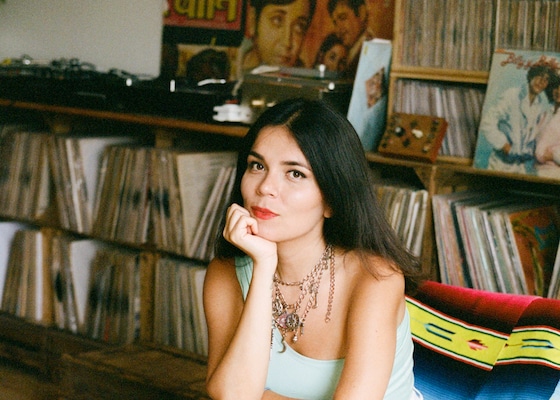