Opening the show is the funky upbeatness of Curumin and his samba soul. From the same Sao Paulo electro-dance scene as CSS and Telepathique he knows how to get any party started. 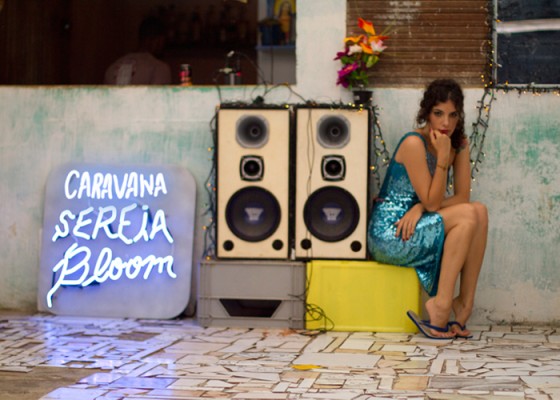 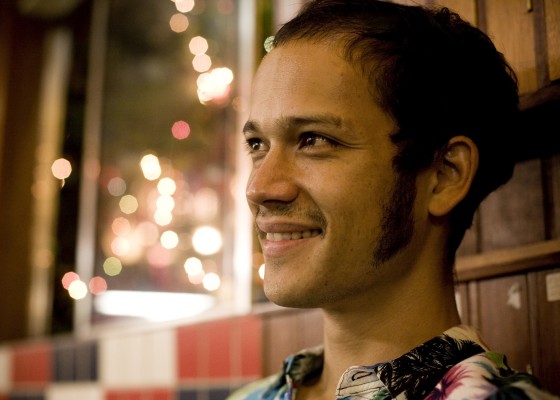