Carlos Acosta is the world’s favourite dancer and his summer seasons at the London Coliseum  is hotly anticipated every year. For 2010, Carlos will perform his most ambitious new show to date.

PREMIERES will see Carlos perform five works for the first time and on the largest stage in London.

– a new commission from Danza Contemporanea de Cuba’s George Cespedes, following the Company’s recent sell-out run at Sadler’s Wells and across the UK

– a Carlos debut in Russell Maliphant’s masterpiece Two, made famous in the version danced by Sylvie Guillem and now reworked for Carlos

– Royal Ballet Principal Zenaida Yanowsky dancing with Carlos in a new work by Edwaard Liang (NDT, New York City Ballet and many others)

– A new work choreographed by Carlos, his first since smash hit Tocororo, and featuring a new music commission from Cuban violinist Omar Puente

Described by The Daily Telegraph as ‘a man absolutely at the top of his game’, Carlos performing live is an experience not to be missed. 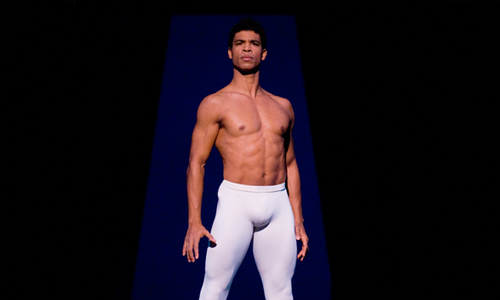