From the opening track on last year’s J Balvin album Vibras to her three Latin Grammy awards for recordings of her own songs, Carla’s plaintive, passionate vocals are unmistakeable.

A native of the Baja California region of Mexico, Carla Morrison has been a central figure in the extremely tight-knit and defiantly independent Mexican music community for a decade, releasing a steady stream of EPs and LPs. She has recorded with a range of Mexican artists—including the singer-songwriter Natalia LaFourcade, Kinky, and producer Alejandro Jiménez, better known as Jandro. Morrison also had a cameo in Calexico’s Edge of the Sun and appeared in the 2012 documentary Hecho en México, about the Mexican indie scene.

Carla’s most recent album, the acclaimed Amor Supremo Desnudo was her declaration of independence and maturity – a glance at her life over the last few years – and featured the critically acclaimed Mexican singer songwriter, Ely Guerra on Tierra Ajena. Tonight she appears in the same stripped back style of that recording.

Carla has performed at Coachella, RuidoFest, Celebrate Brooklyn,  Central Park in the US and in Mexico (Vive Latino- 4 Times, Pa’l Norte Festival) and is one of the few independent artists to have headlined at the legendary Auditorio Nacional in Mexico City. 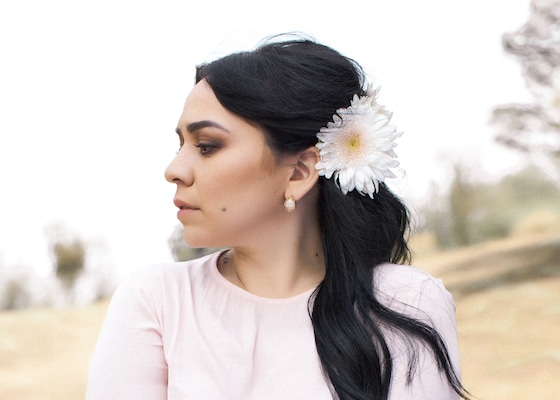 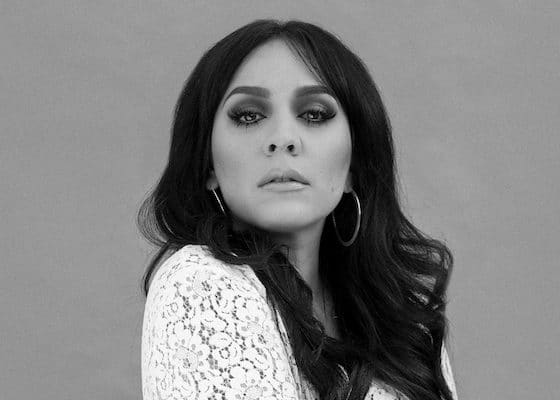 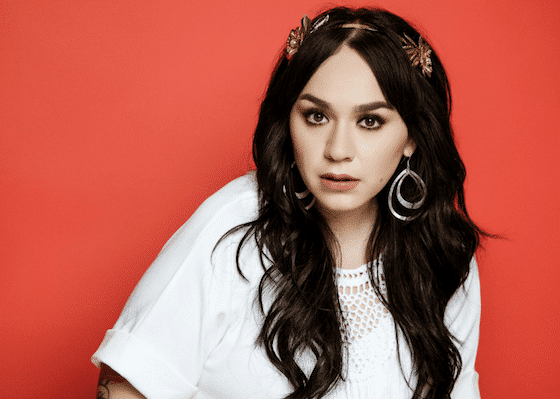