Candela Records is the UK’s first ever record label dedicated to Urban Latin Music, and this is their first live showcase. Candela Records is a partnership between Atlantic Records UK, music distributor ADA and Latino Life media, and it aims to discover and develop UK-Latin talent and launch it onto the global stage.

Angelo Flow
Candela’s first artist, this young Venezuelan-born uber-talent has been developing his craft in his native country, then Italy and finally in London where his fantastic flow, Latin-Caribbean swagger and personal charisma caught the attention of Candela’s executives. Angelo brings his Urban Latin essence to the UK scene, while London influences give his own brand of Reggaeton a unique twist. His first release under the label is a Reggaeton/Dancehall/Afrobeats hybrid featuring Jamaican Dancehall artist Lisa Mercedez and his second release is a collaboration with Lyrical UK heavyweight J Spades, produced by acclaimed Dutch producer Diztortion.

Clara Hurtado
The second act signed by Candela is Madrid-born, London-raised Clara Hurtado. A participant of The Voice UK in 2017, Clara’s talent was recognised by all the judges. Since then, working with acclaimed producer Raf Riley, Clara has delved further into her roots to discover her own voice – a totally original mashup of Drill, Afro Brazilian percussion and Latino melodies – enhanced by her soulful and clean vocals, encapsulating a new Latin-London sound.

Guala
A gifted lyricist, Guala fuses Hiphop, Reggaeton, Grime, and Afro-swing. From Ecuador, raised in Tottenham, he is at ease rapping in both Spanish and English, single or double-timing. A bit of a sonero (improviser) and a lot of a rapper, Guala represents London’s innovative Urban Latin sound at its best, fusing UK genres with Latin heritage, with skill, technique and flair. His song ‘You’re not there,’ the first ever grime song in Spanish, was played on BBC1 Xtra and has over 47k views on GrimeDaily platform.

Rene Alvarez and his Afro-Cuban Funk ProjectAward winning singer and musician Rene Alvarez is already one of the most sought after Latin music vocalists in Europe. Winner of the LUKAS Awards and still fresh from his role in the latest James Bond movie, Rene’s latest project is a lifelong dream of creating a band that brings together the sound of his Afro-Cuban roots with North American Funk. A 7-piece band, this promises to be a crowd pleaser! 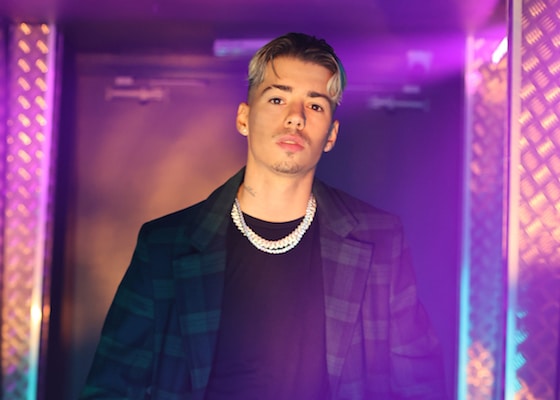 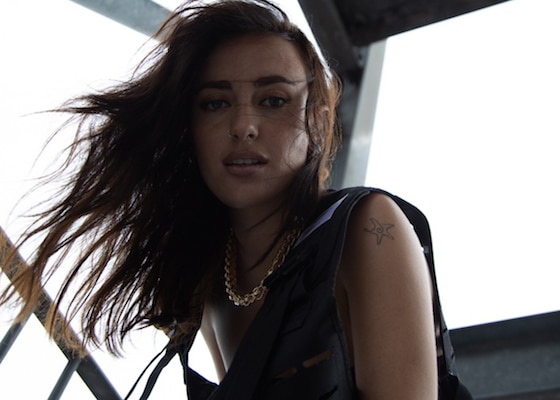 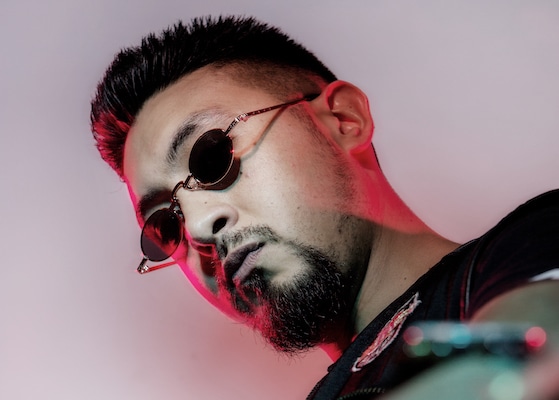 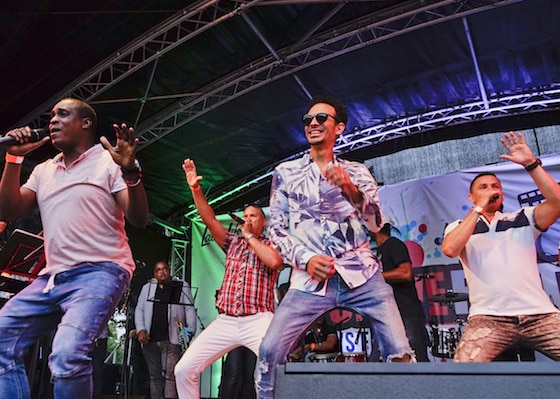 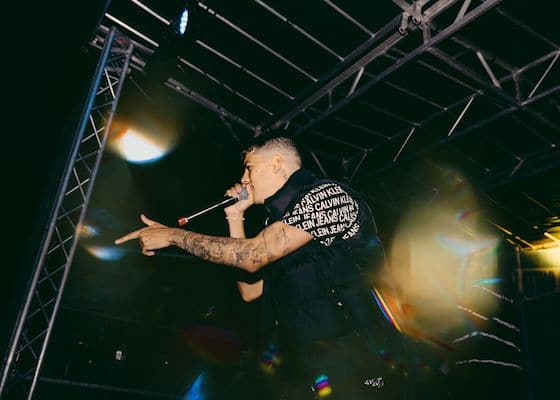 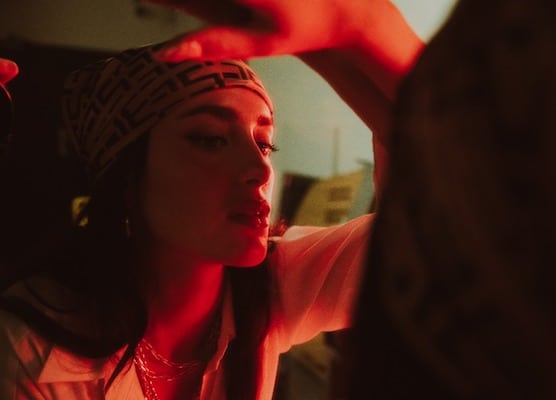 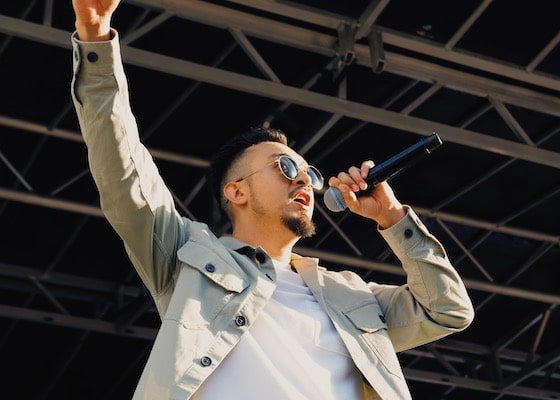 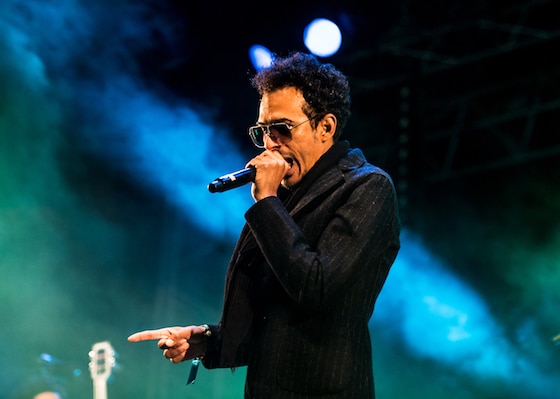