Café Tacvba is widely recognized as Mexico’s leading alternative rock band and one of the most influential groups to come out of Latin America, blending elements such as rock, indigenous folk, electronic and punk music. They originated as a live act with a cult following, refining their music through multiple performances before ever recording. Their creative energy on stage is boundless – exuberant and playful, with a career spanning over 25 years, they continue to expand an already massive audience of devoted fans. They have won multiple Latin Grammys and a Grammy, and their album, Re, was named the ‘Number One Latin Rock Album of All Time’ by Rolling Stone in 2013. Their songs – rooted in Mexican culture yet incorporating multiple genres and influences – cross barriers with a musical language that is constantly evolving through experimentation and collaboration.

Starting out in the ‘80s as a garage band of graphic design students in the northern Mexico City suburb of Satélite, the band took the name Café Tacuba (changed later to Café Tacvba) in 1989, when they solidified the lineup as lead singer Rubén Albarrán, guitarist José Alfredo Rangel (Joselo), bassist Enrique Rangel (Quique), and keyboardist Emmanuel del Real (Meme). Their flare for presenting a mix of rock, new wave and regional Mexican sounds with light-hearted irreverence made them a sensation on the club scene in Mexico City, and caught the attention of then up-and-coming Argentine producer Gustavo Santaolalla, who produced their first album. The band’s original lineup of four remains the same today; other musicians include Alejandro Flores, violin, and drummer Luis ‘El Children’ Ledezma.

One constant throughout Café Tacvba’s career is innovation. While commonly regarded as the most prominent band to come out of the ‘rock en espanol’ movement of the early ‘90s, the label has always been too narrow for Café Tacvba’s music. Each album feels like a reinvention: whether it’s the seminal Re (1994) with its wide range and dramatic style-switching (earning it comparisons with the Beatles’ White Album), the reimagined cover songs of Latin music classics in Avalanche de Éxitos (1996), the experimental electronica of the two-disc Revés/YoSoy (1999), the lush post-punk rock sounds found on Cuatro Caminos (2003, with drummers Victor Indrizzo and Joey Waronker from Beck), Si No’s (2007) classic rock vibe, or the lyrically introspective El objeto antes llamado disco (2012).

’Café Tacvba has earned its reputation as Mexico’s most visionary rock band…treating rock as a genre worth sustaining only if it could be exploded, repeatedly.’ New York Times

‘One of the biggest and most iconic Latin American bands.’ Billboard

Minimum Age Restriction: 8+; Under 14’s must be accompanied by an adult 18+ and sat in the balcony. Under 25’s require ID to purchase alcohol 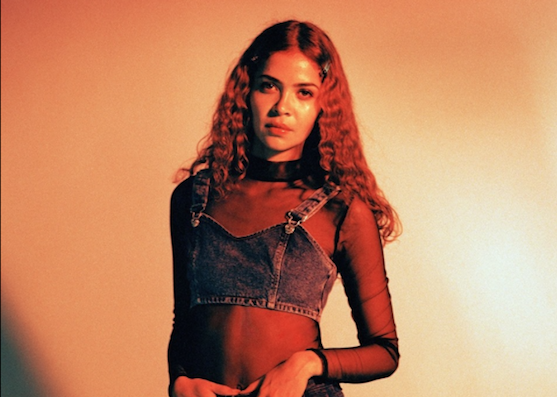