Café Tacvba is widely recognised as Mexico’s leading alternative rock band and one of the most influential alternative groups to come out of Latin America. They have spearheaded a non-conformist musical movement with their blending of elements such as rock, indigenous folk, electronic and punk music. Being a live band is in their DNA:  they originated as a live act with a cult following, refining their music through multiple performances before ever recording. With a career spanning over 30 years, they continue to expand an already massive audience of devoted fans throughout the Americas, Europe and beyond.

No Café Tacvba album is like another. Each studio album is guided by an overriding artistic vision, from the styles of songs and instrumentation used, the collaborators involved, and the design of the packaging (usually done by themselves). Each album feels like a reinvention: whether it’s the seminal Re (1994) with its wide range and dramatic style-switching, the reimagined cover songs of Latin music classics in Avalanche de Éxitos (1996), the experimental electronica of the two-disc Revés/YoSoy (1999), the lush post-punk rock sounds found on Cuatro Caminos (2003), Si No’s (2007) classic rock vibe, or the lyrically introspective El objeto antes llamado disco (2012). In 2017 they released the album JeiBeibi. 2019’s Un Segundo MTV Unplugged was a tribute to 30 years together, with musical arrangements and the participation of artists such as David Byrne and Gustavo Santaolalla.

‘One of the biggest and most iconic Latin American bands.’ Billboard 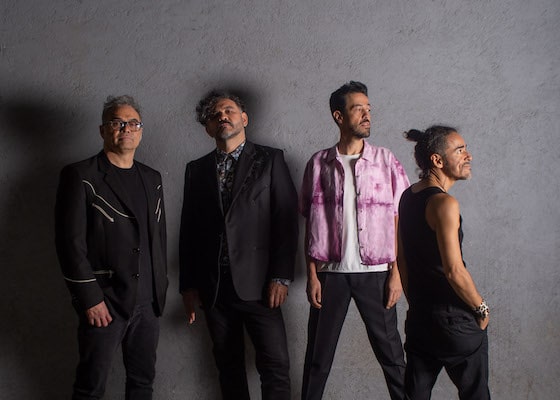 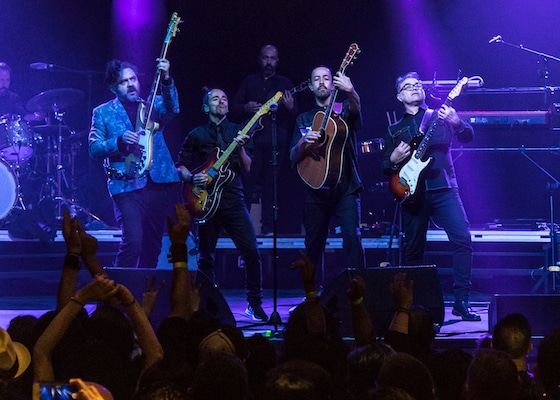 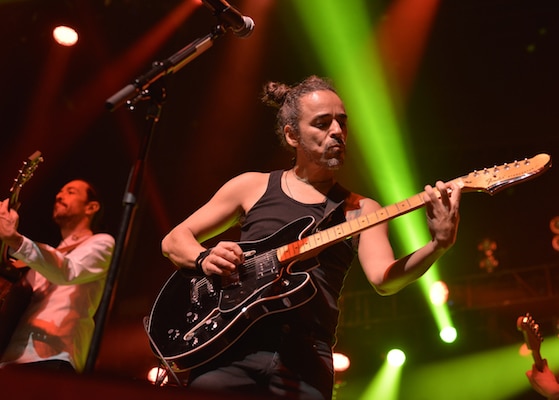 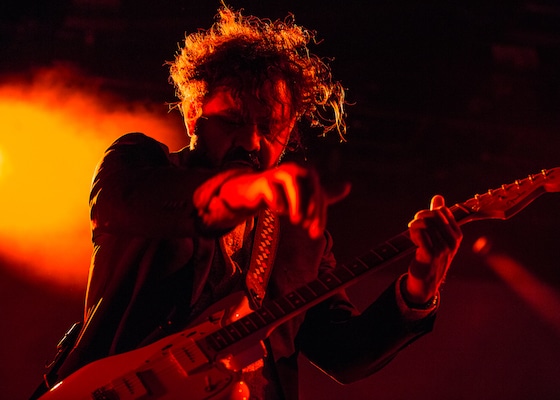 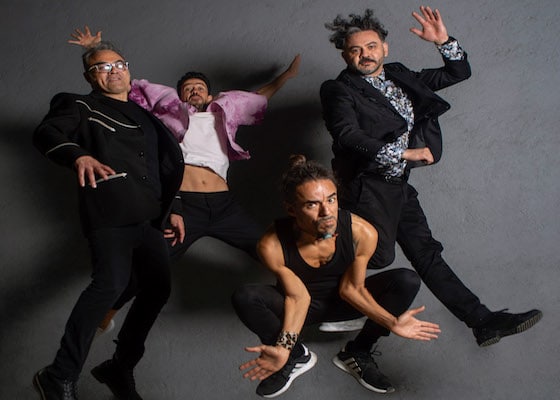