HMV Forum
9-17 Highgate Road
London
NW5 1JY
Tel: 0844 847 2405
kentishtownforum.com
Tickets £18 in advance + Booking Fee.
Doors 7pm Cafe Tacuba onstage at 8.15pm
Legendary Mexican band Cafe Tacuba celebrate their 20th anniversary this year with 20 shows in 20 cities around the world. Tonight is London’s special night. With its mix of rock, electronica, ska and traditional Mexican sounds Cafe Tacuba has been one of Latin America’s most successful and innovative bands over the last twenty years. This is only the bands third ever show in London.
This is the full Moctezuma, 20th anniversary show with the band giving it everything onstage for two hours thirty minutes. What else are you going to tell your grandchildren?
myspace 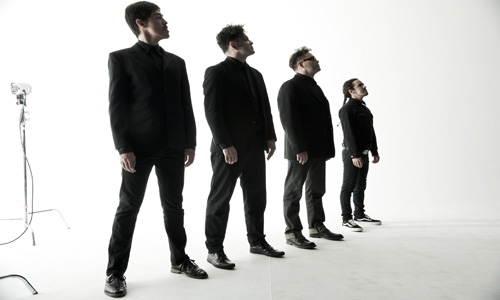