Advance sales have ended. Tickets available at the door only.

Barbara Pravi has burst onto the scene as the new star of French chanson. The singer songwriter, with Serbian and Iranian roots, came second in last year’s Eurovision Song Contest with her entry Voilà, an oasis of stillness, passion and tranquillity in the Eurovision madness.

Her powerful rendition of the song has already resulted in comparisons with icons such as Edith Piaf and Jacques Brèl. Nevertheless, she likes to look for breadth in past collaborations with, among others, Yannick Noah and Jaden Smith, and she co-wrote the official song for the French women’s liberation movement (Mouvement de Libération des Femmes). 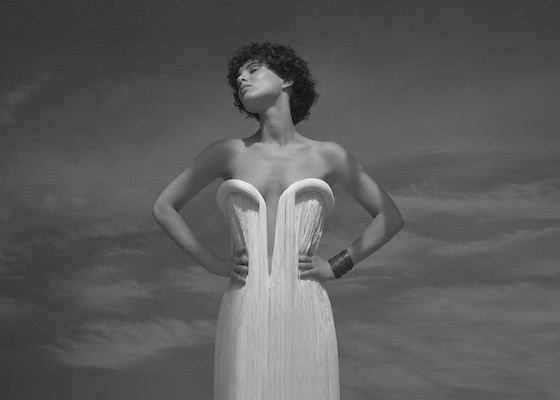 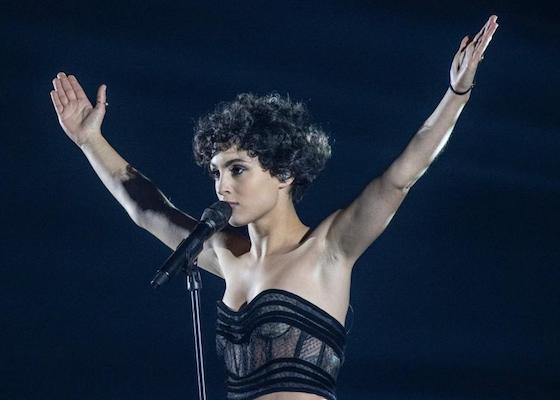 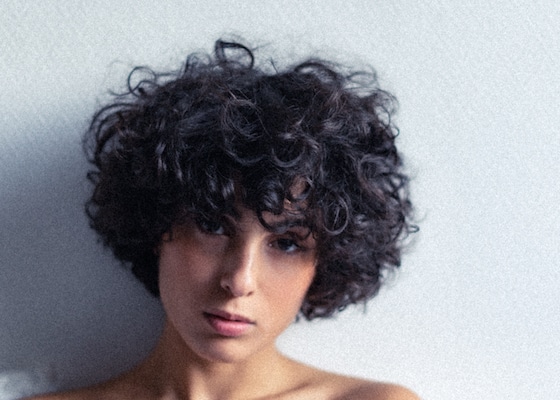 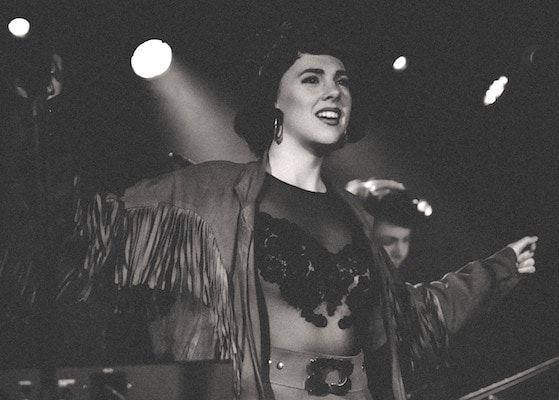