Tickets will be available on the door from 7.30pm £17 cash sales only (£14 in advance plus booking fee)

Baloji’s album “Kinshasa Succursale” (out on Crammed Discs) explores a futuristic style of African, post-hip hop sound which brings together all the musical elements which nurtured him to date, from rock, rap and electronic music to a wide variety of Congolese genres. The album features Konono No.1, Zaïko Langa Langa, Amp Fiddler & more.

Baloji is currently preparing a new EP including collaborations with several rising African hip hop/electronic artists. He will also appear on the new album by The Very Best.

“The most vibrant, organic and energy-infused African hip-hop debut” The Independent

“What a mad, fun fabric of sounds!”  The Word

“The rhythms of traditional Africa, the beats and rhymes of US hip hop, the swagger of Congolese dandies and the imagery of mysticism and black magic…” Arise

Support comes from the depths of Hackney with a unique blend of Afro pop mixed with an E8 sensibility. A.J. Holmes & The Hackney Empire are  “the ultimate Afro party disco machine” – Ghetto Bassquake blog

Presented with Two for the Road productions 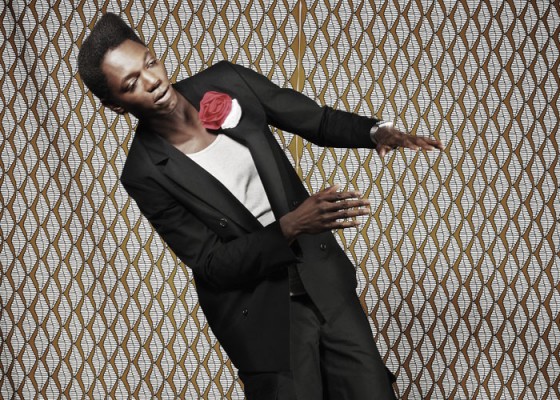 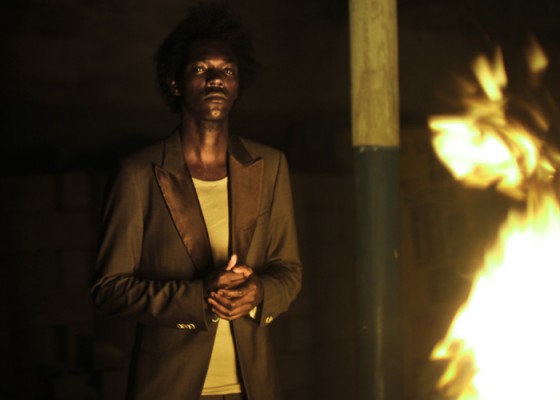 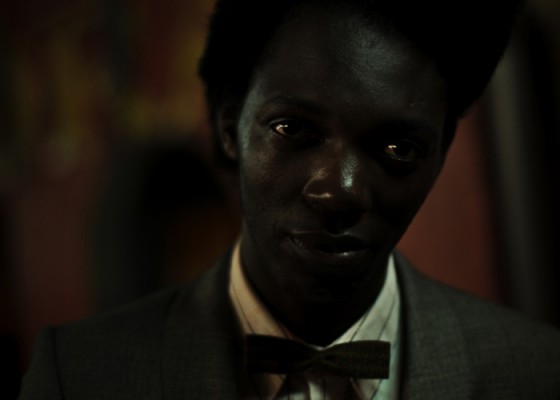 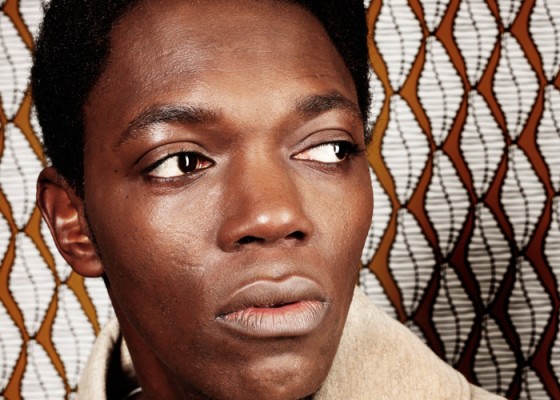 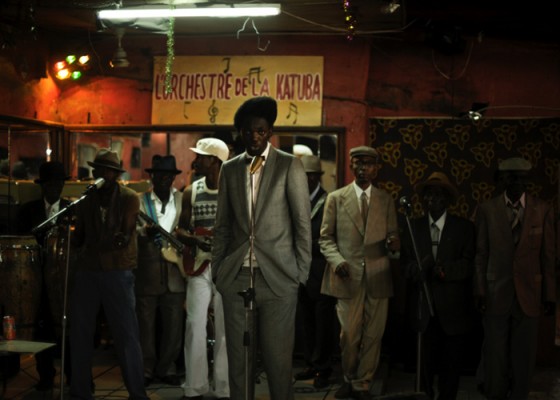 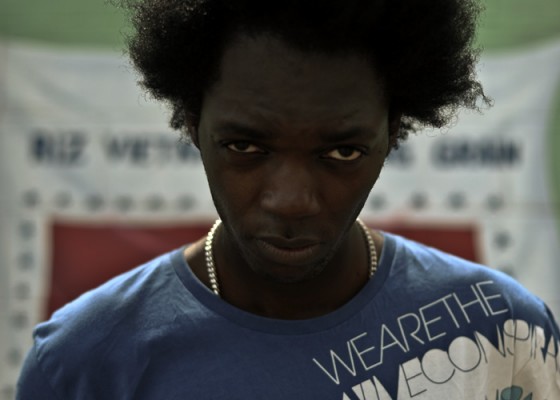