“A magnificent mash-up melding music from every conceivable corner of the globe and its history." Chicago Sunday Times

Led by Ori Kaplan and Tamir Muscat, BBB draw on Balkan Gypsy, Jewish, Arabic, and other influences and mix them up with the fattest dancehall, hip-hop, dub and reggae beats, making them a boundary-smashing politically-conscious act that has set a new standard for good time party music in every continent. 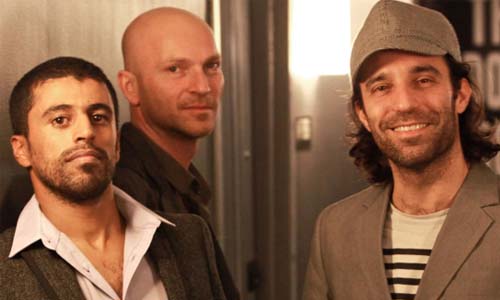