Movimientos and Como No presents

Movimientos has joined forces with Como No to bring you the debut UK show from one of Latin America’s most talented and powerful Hip Hop MCs Anita Tijoux. At the forefront of the international Hip Hop movement she is only the second Chilean musician to be Grammy nominated, has collaborated with the likes of Julieta Venegas (on the hit ‘Eres Para Mi’), Control Machete, and Bajofondo, was #1 Latin album of the year at Amazon.com in 2010 and breaking new ground on iTunes charts around the world.

Brought up in France to parents who had been forced into exile by the brutal Pinochet dictatorship in Chile, she then returned her “native” country at 13 and began to build her reputation as a female MC in a male dominated world.

She broke through with the groundbreaking rap group Makiza—whose lyrics were full of social commentary particularly about the injustices against the indigenous people of Chile with production styles previously unheard in Latin America. With her laid-back style and flow, mixed with jazzy production akin to the old school classic hip hop she has since joined the ranks of non-English-speaking MCs who have managed to achieve a pan global appeal. 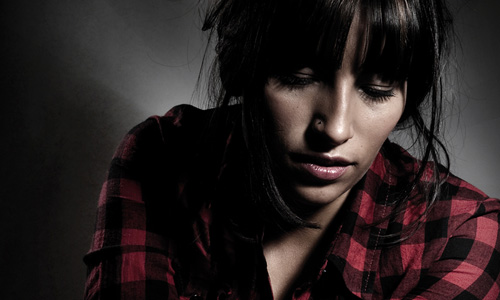