Amparo Sanchez late of Amparanoia and also of Spanish Bombs fame debuts her new project Tucson Havana. Amparo’s new sound has evolved out of time spent in Havana exploring Cuban song traditions and explorations in Tucson with her long time musical collaborators John Convertino and Joey Burns of Calexico. The result is a beautiful hybrid country sound for a mythical borderland between the island of Cuban and the southern United States. 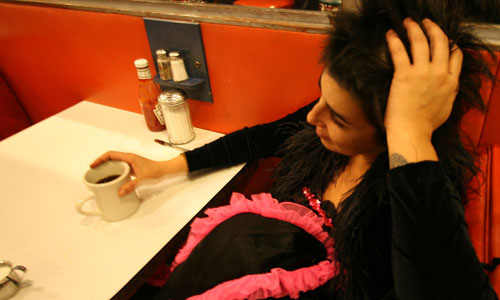